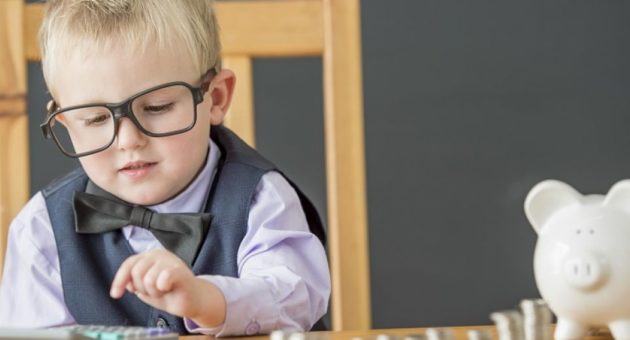 How reinvesting FTSE 100 dividends has affected Isa returns since 1999

Brits are routinely left scratching their heads over how best to save their money, and they're calling on their employer to help out, research released today has found.

Just under half (46 per cent) of workers want their employers to offer them financial education, while a similar proportion (49 per cent) feel their workplaces could do more to help them make informed savings and investment choices.

The survey of over 6,000 people by Equiniti also found that 58 per cent of savers and investors are not putting away as much money as they would like, with a fifth (19 per cent) saying this is because they are not sure of where best to invest their hard earned cash next.

Read more: The Brexit rally is less fragile than it looks

"Of the people we surveyed, many of them got into investing through their employer when they joined a company share plan," said Phil Ainsley, managing director of Equiniti's employee services business. "It shows that these schemes are a valuable gateway to saving and creating wealth for the longer term for many employees and – coming from the same source as their salary and pension – it's unsurprising they look to their employer for further guidance.

"The government has taken steps to address financial literacy in schools, particularly focusing on debt issues for those continuing in education, but this research shows that more can and should be done in the work place."

Read more: How to break into hard-to-access funds

This isn’t about telling people what to do, but equipping them to better understand their options. It’s in the employers’ interest, it helps build loyalty and mitigate financial stress in the workplace which could affect the bottom line with increased absenteeism or presenteeism affecting employee productivity.

Lower for longer interest rates are likely forcing many employees with cash left over at the end of the month to rethink how they save.

Read more: How technophobe wealth managers risk being left behind by rivals

Paul Abberley, chief executive at investment manager Charles Stanley, recently told City A.M. rock bottom interest rates were a bigger concern for investors than Brexit, as they pushed them to buy into riskier assets than they might otherwise be comfortable to ensure they received a level of return they were happy with.