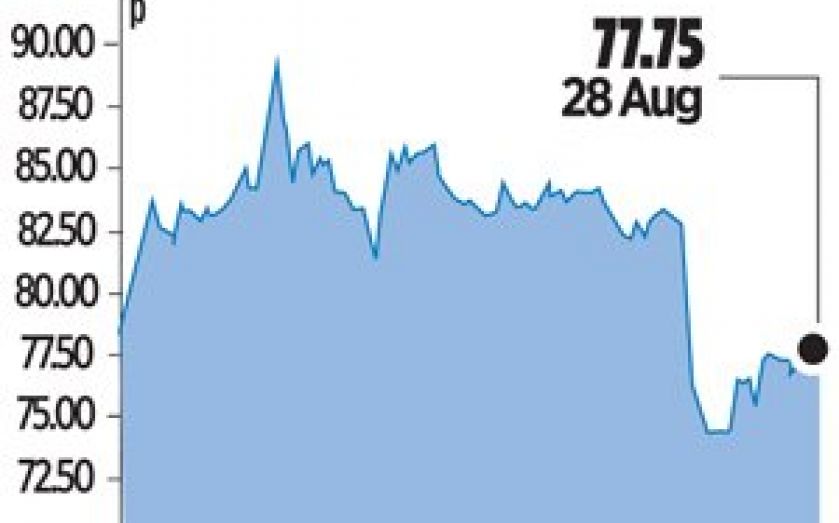 GULF Keystone, the oil and gas exploration company with operations focused in the Kurdistan region of Iraq, is looking to return more employees to the area as it believes the security situation has stabilised, as it seeks to ramp up production from its assets there.

However, it warned that its production target for its major Shaikan well of 40,000 barrels a day by the end of the year might slip to the first quarter of 2015 due to short-term limited availability of some contractors.

Gulf Keystone chief executive John Gerstenlauer said he was confident, however, that the company would still hit production targets, with the security situation having improved and flights to the region resuming as workers began returning.

Simon Murray, Gulf Keystone non-executive chairman also said: “Despite the recent security crisis in Iraq, which clearly affected the lives of many people in the Kurdistan Region and refugees from elsewhere in Iraq, I strongly believe that Gulf Keystone’s footprint as one of the key oil producers in this strategically important area is assured.”

Gulf Keystone also revealed it made a $29.8m (£18m) after tax loss in the first half of 2014, and its shares fell six per cent yesterday.