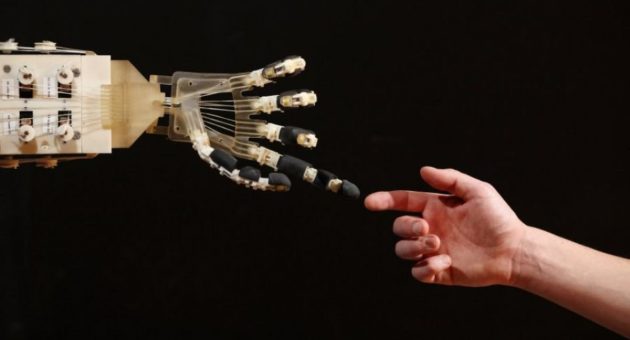 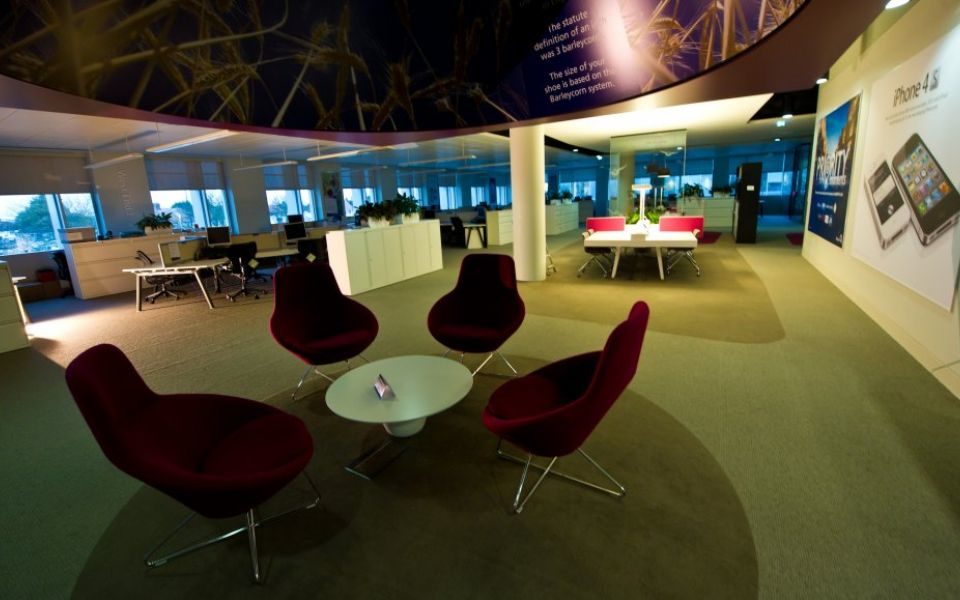 It might be one of London’s oldest landlords, but the Grosvenor Estate is mulling a move into one of the property market’s newest trends.

In a bid to cash in on the growing popularity of serviced office spaces, the Duke of Westminster’s Mayfair business confirmed it is weighing up the idea of challenging market giants such as WeWork and Workspace in a rapidly-growing part of London’s commercial property sector.

Demand for flexible workspaces has shot up over the last several years, bolstering the expansion ambitions of real estate investors such as Workspace, which bought the The Shepherds Building in West London for £125.3m earlier today.

However, while the likes of WeWork have dominated the headlines over the past year, the number of smaller operators has grown significantly in the capital, now making up 83 per cent of the total flexible workspace market.

Simon Rusk, finance director of one of London’s largest flexible office space firms BE offices, recently told City A.M.: "Demand for flexibility has gone through the roof. With factors like Brexit and the ever-changing nature of technology and artificial intelligence, people are driving towards property as an on-demand basis."

Rush added: "Property is becoming an on-demand service, like music on spotify – you want to use it when you need it, like music in Spotify."

The potential shake-up to Grosvenor’s typical duties as a landlord comes several weeks after the Estate revealed it was also ramping up its plans for property development outside of London, as part of a new portfolio to build 30,000 homes outside of its traditional Mayfair and Belgravia stomping ground.

Read more: Mayfair's historic landlord is expanding out of London