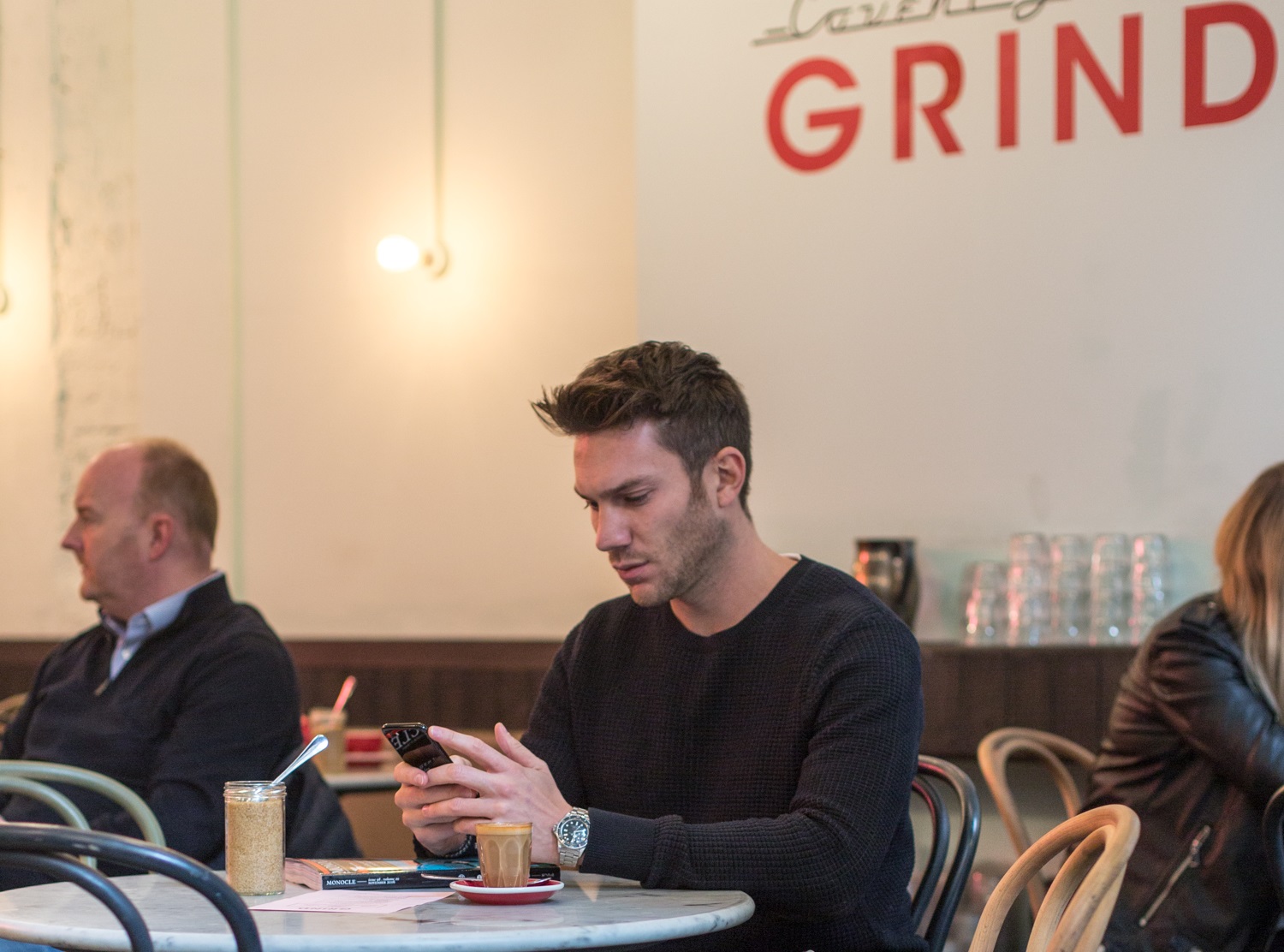 Fast-growing London coffee and restaurant brand Grind has snapped up a former Jamie's Italian site in Greenwich for its biggest site to date.

The site on Nelson Road was one of 12 restaurants shuttered by Oliver's company at the start of this year as part of a company voluntary arrangement (CVA).

Grind now plans to turn the 6,000 sq foot site into an all-day venue with a cocktail bar and lounge, cafe, and dining space.

A favourite with millennials for its Instagram-friendly locations, drinks and meals, Grind was founded in 2011 and now employs more than 200 people across sites including Soho, Shoreditch, and the City.

It has a branch inside Facebook's UK headquarters and will open a new site inside London Bridge Station next month in partnership with travel food operators SSP.

Earlier this year Grind's founder David Abrahamovitch told City A.M. that there was room for several new openings in London, including a possible second site in the City. Greenwich is the first of the group's locations to be situated outside of Zone 1.

Commenting on today's news, Abrahamovitch said: “We’ve never taken a project of the scale of Greenwich Grind, and we couldn’t be more excited to share everything we’ve been working on with the people of Greenwich. From our very first visit, we all fell in love with this incredible space in this beautiful neighbourhood – and we’re thrilled to become a part of it.”

The site is not the first former Jamie's Italian to be snapped up by a hip new owner. Brewdog is opening another London bar in the former Canary Wharf branch next month. Meanwhile women's activewear brand Boudavida is moving into the Bath branch.