Greggs' share price leaps after 25 per cent rise in profits, but three bakeries set to close as part of £100m restructuring 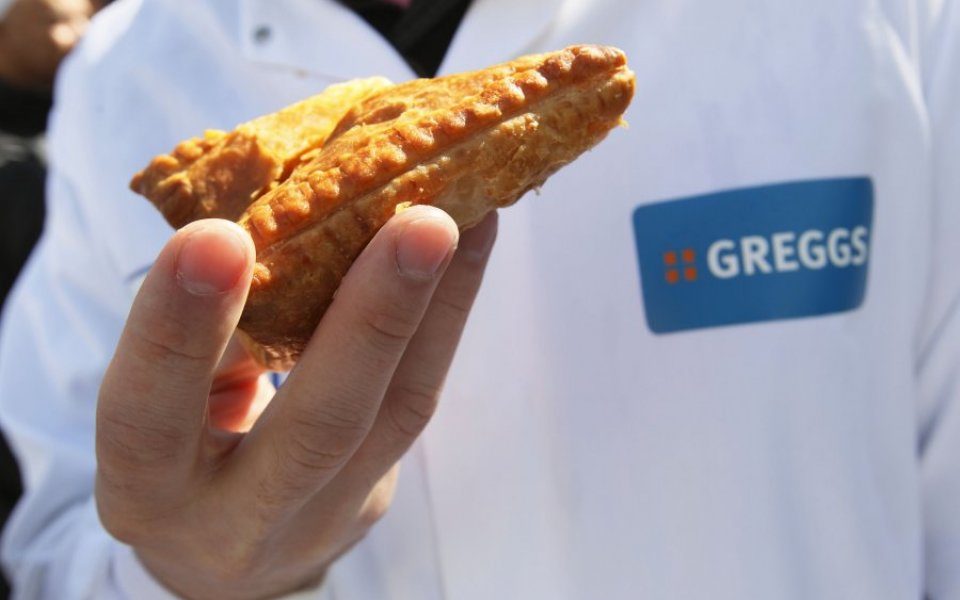 Greggs' share price leapt by more than 14 per cent this morning after the bakery chain announced better-than-expected full-year profits and a £100m investment plan to overhaul its manufacturing operations.

The FTSE 250 company, which has around 1,700 stores in the UK, plans to cut three bakeries in Twickenham, Edinburgh and Sleaford as part of the five-year plan and use the proceeds to increase capacity at its remaining nine bakeries.

It said it also has taken further steps to "centralise" its support services and restructuring some of its regional teams, which could result in around 355 job losses.

"These are difficult changes that we believe are needed to support the long-term growth of the business," chief executive Roger Whiteside said, adding that the restructuring will help support its expansion to 2,000 outlets across the UK.

Whiteside took over the reigns at chief executive in February 2013 at a time when changing eating habits, bad weather conditions and fierce competition were blamed for falling sales of Greggs' pasties.

His answer was to move Greggs' away from its traditional bakery business and grow its presence in the £6bn food-to-go market, broaden its breakfast offering, as well as introduce healthier food choices and extend its store trading hours to win over more customers.

The plans appeared to pay off last year, with the company reporting a 25 per cent rise in annual profit to £73m compared with £58.3m the previous year. Revenues increased by 5.2 per cent to £835.7m while sales at stores open more than a year rose by 4.7 per cent.

Greggs hiked its ordinary dividend per share by 30 per cent to 28.6p, sending shares higher this morning.

"Today’s announcement is a considerable achievement given the high comparatives and poor trading in the fourth quarter of 2015 ( up 2.3 per cent), which many expected to continue," Peel Hunt analyst Ali Naqvi said.

"The group is clearly positive on the consumer outlook and investment in the manufacturing network will be another way for Greggs to continue to refresh the menu and keep up with consumer tastes."