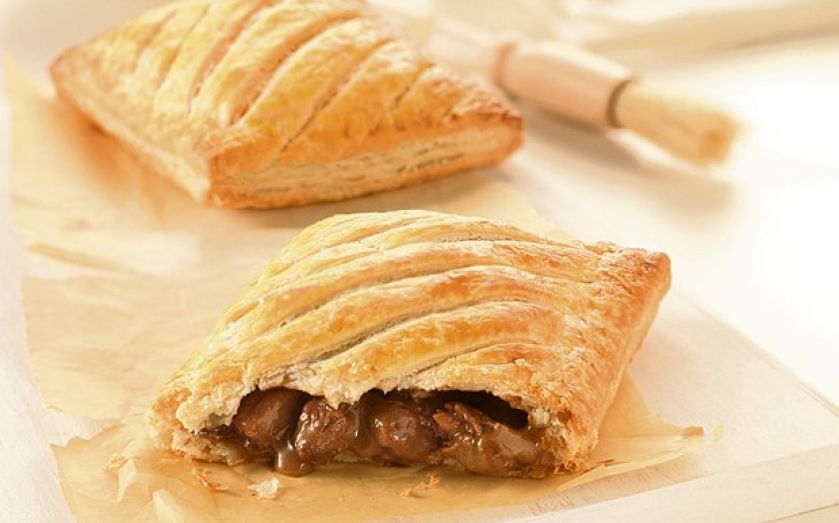 GREGGS said its new blend of coffee and slimmed down range of sandwiches were helping to fatten up sales as the bakery chain posted a strong first half yesterday.

Sales rose 3.1 per cent to £373m in the six months to 28 June while likefor- like sales jumped 3.2 per cent, helped by weak comparatives on last year when poor weather hit sales. Profits rose 48 per cent to £16.9m helped by a one-off property gain.

The chain, which has faced stiff competition from rival coffee chains, launched a fresh assault on the food to go sector last year by opening more stores on a Sunday and extending trading hours during the week to catch commuters.

It revamped 131 stores in the half and has also improved its coffee and introduced new products to appeal to a wider range of customers.

Greggs’ finance director Richard Hutton said: “We want to make sure we keep pace with changing taste. People have developed a taste for good coffee and healthy food.”