Green Investment Bank moves into profit ahead of government sale 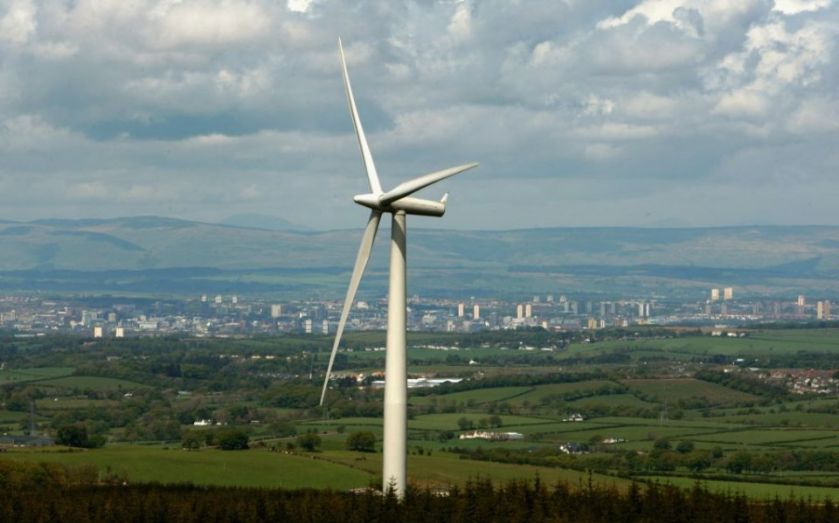 The government's Green Investment Bank (GIB) moved into profit in the past six months, it was revealed today – coinciding with the government’s decision to sell off its £1.4bn stake in the enterprise.

At a London review, attended by chancellor George Osborne and business secretary Sajid Javid, the Edinburgh-based institution said it made a profit of £3m between 1 October 2014-31 March 2015, and a £100,000 profit between 1 April 2014-31 March 2015. This is the first profit in two and a half years of operations.

The Green Investment Bank "will still be green, profitable and a leader in financing environmentally sound infrastructure," said Javid at the GIB annual review.

The lender was launched in 2012 with £3.8bn of public funding. According to the Department for Business, the bank has since committed £2bn to finance 50 green infrastructure projects, but the government hopes moving it into private hands will let it borrow and lend more freely.

Lord Smith of Kelvin, the bank's chair , also spoke of the transition:

LSK: “We stand at an important transition point for the GIB. We are ready to move from youthful ward of state to enduring institution.”

Javid announced plans to bring it into private ownership today, saying it is looking for new investors to power its growth. It was announced over the weekend that the government was working with Bank of America Merrill Lynch on plans to sell a stake in the bank.

The Conservative government, which set up the bank as a key pledge of the party’s manifesto in 2010, are now planning to privatise the bank as part of a larger programme of selling government-backed businesses, such as the Royal Mail, to tackle the budget deficit.