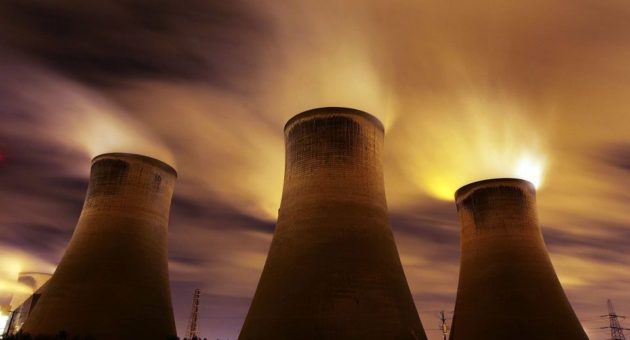 The company profits at risk from rising carbon prices

Greek finance minister Yanis Varoufakis pulls out of Question Time: apparently he has something else to do 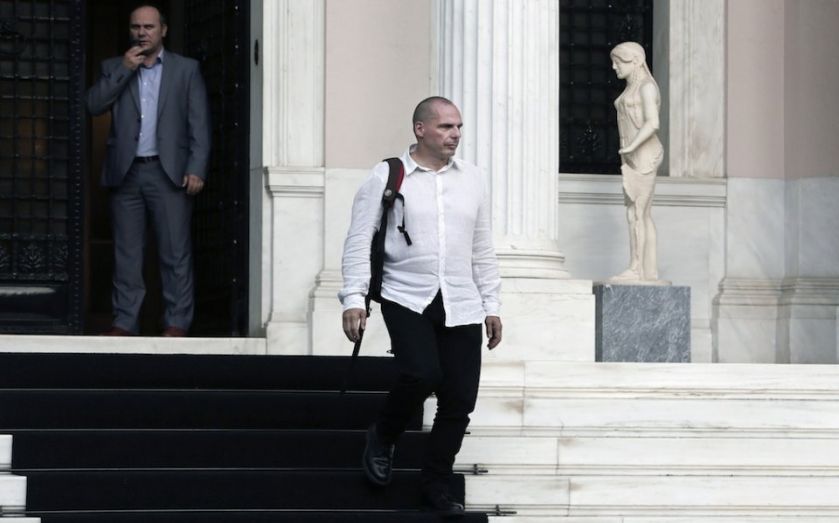 Greek finance minister Yanis Varoufakis is not normally known for being publicity shy, just ask the readers of Paris Match, for which he and his wife did a rather glamorous photoshoot.

Tonight, though, Varoufakis has pulled out of a major media commitment, as talks between Greece and its creditors reach crunch point. Negotiators have reportedly been given a deadline of this weekend to reach agreements over reforms in Greece, which will allow it unlock bailout cash it desperately needs.

Varoufakis was scheduled to appear on the BBC's prime time Question Time programme this evening, but the BBC press office confirmed to City A.M. that he will no longer be on the panel.

Not surprisingly, it seems that he has something more important on at the moment…