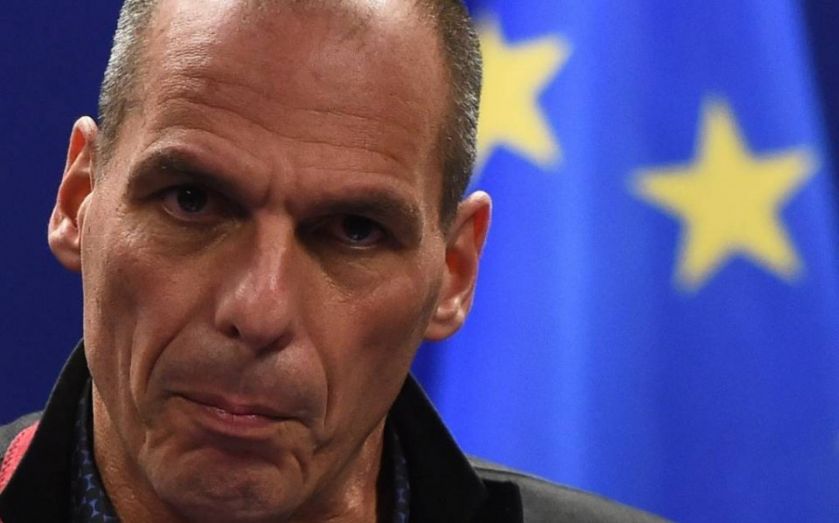 Greece’s finance minister Yanis Varoufakis will jet off to the US tonight to meet President Barack Obama, as well as the lawyer who helped Greece restructure its debt in 2012. Varoufakis will meet Obama tomorrow. It will be followed by meetings with European Central Bank head Mario Draghi on Friday, Secretary of the Treasury Jack Lew, Italy’s finance minister Pier Carlo Padoan and IMF officials. But perhaps more significantly, City A.M. understands that he will on Friday meet with infamous sovereign debt lawyer Lee Buchheit, who has helped numerous countries restructure their debt. Buchheit is a partner at top US law firm Cleary Gottlieb. It comes just a week before a vital meeting of Eurozone finance ministers on 24 April which could be the last chance Greece has of gaining extra funds before hefty repayments are due to its creditors in May. “If Greece manages to get through this nightmarish phase, a restructuring of the remaining debt must become a priority,” Vicky Pryce, chief economic adviser at the Centre for Economic and Business Research told City A.M. She added that “the Obama visit by Varoufakis looks like an act of desperation”. Greece’s finance ministry yesterday shot down claims the country was prepared to default. Such reports were “totally untrue” a spokesman told City A.M. “Greece doesn’t have any interest in preparing to leave the euro.”