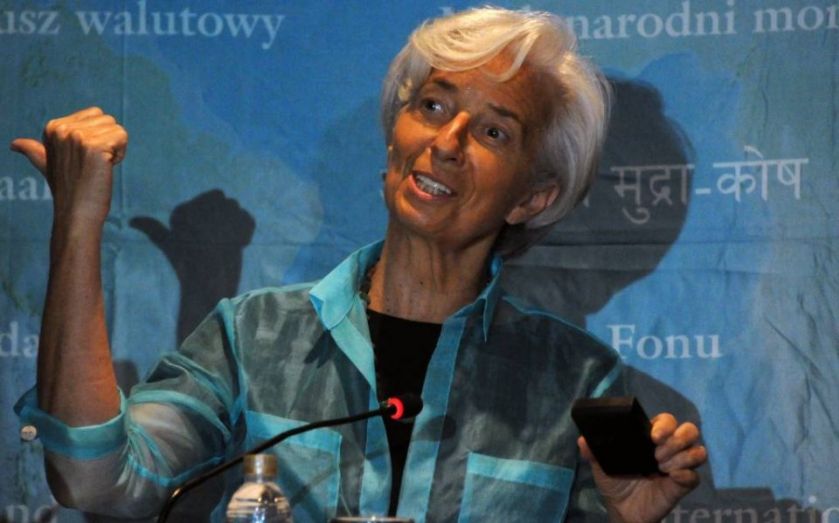 New data published this morning has confirmed Greece plunged back into recession last quarter – just as International Monetary Fund (IMF) chief Christine Lagarde said this morning that a comprehensive deal with Greece to avoid it defaulting on loan repayments is "very unlikely… in the next few days".

Read more: What happens if Greece defaults on its loan repayments?

Data published by Elstat, Greece's official statistics body, showed the economy shrank 0.2 per cent in the first quarter of the year, the same figure as the previous quarter. Investment by businesses and the government fell 7.5 per cent compared with the final quarter of 2014, while exports fell 0.6 per cent.

In an interview with Germany's Frankfurter Allgemeine Zeitung, Lagarde hinted that Greece is closer than ever before to a so-called Grexit.

"No one wishes the Europeans a Grexit," she said, adding that she could not rule out a potential Greek exit from the Eurozone.

Greece's next repayment deadline will come on 5 June, when it will be tasked with stumping up the cash to repay €300m to the IMF. Lagarde's comments will quash rumours the two sides had been close to agreeing a comprehensive deal which would unlock €7.2bn in emergency funding for Greece.

The news came as new figures from the country showed bank deposits fell sharply in April to €139.4bn, a drop of €5.6bn from March and its lowest level in 10 years.

The figures will raise the possibility of capital controls being imposed on the country. Although it has so far shied away from putting limits on how much depositors can withdraw, these are looking increasingly likely.