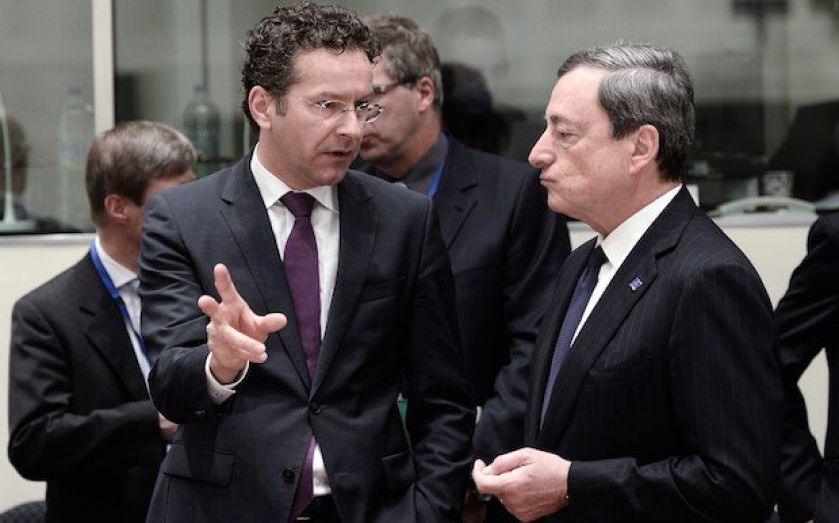 Long-delayed bailout aid for Greece has today been agreed on by Eurozone finance ministers, reports the FT.

The deal, which will see €8.3bn divided into three payments, ends a six-month standoff between Athens and its international leaders, says the paper.

It comes in the nick of time; the country needs to pay a €9bn bond held by the European Central Bank (ECB) in May.

Then, last-minute contention over how much capital Greece’s banks need also held back approval.

Athens narrowly passed a “multi-bill” of reforms late on Sunday, with the government majority falling to just one vote.

It’s keen to avoid further bailouts because of fears of further austerity measures. A small bond sale is planned as early as the first half of this year.

Meanwhile, Austria’s finance minister has underplayed the help the country needs this morning, saying there isn’t need for more help now and he hopes things will remain that way.