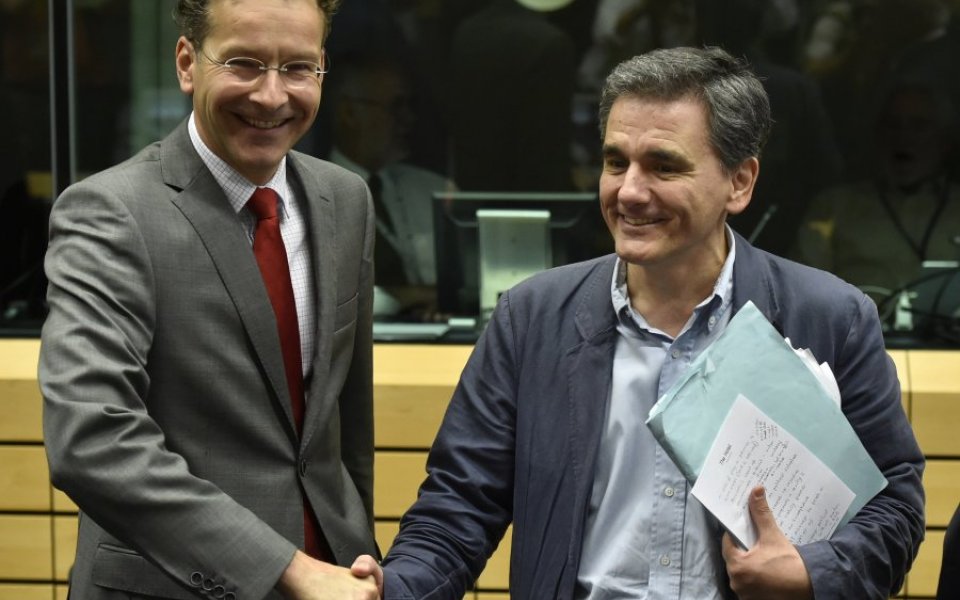 Greece has struck a deal with its creditors to unlock €12bn (£8.4bn) to the country, its finance minister announced today.

“We have reached agreement on everything, including the 48 additional measures,” finance minister Euclid Tsakalotos told reporters. The funds are expected to paid out on Friday.

Jeroen Dijsselbloem, president of the group of Eurozone finance ministers, said the money would be paid to Greece once Greek parliament adopts fresh reforms on Thursday.

“Upon the completion of the agreed conditionality and the implemented legislation, the Eurogroup [group of finance ministers] stand ready to support the disbursement,” he said.

Most of the funds will be used to recapitalise the country’s banks. The cash is part of a major bailout agreed to in July after months of tough negotiations during which the newly elected Syriza government tried to reverse some of the strict measures imposed by the European Commission, European Central Bank and the International Monetary Fund.

Austerity measures were only eased once it became clear the economy was weakening due to a state-inspired mass cash-withdrawal from the country’s banks.

The European Central Bank said last month that Greek banks need €14bn of extra cash to stay afloat while Greeks are still restricted to cash withdrawals of €420 a week.