The Great Russian Firewall: Putin's unplugging his country from the internet 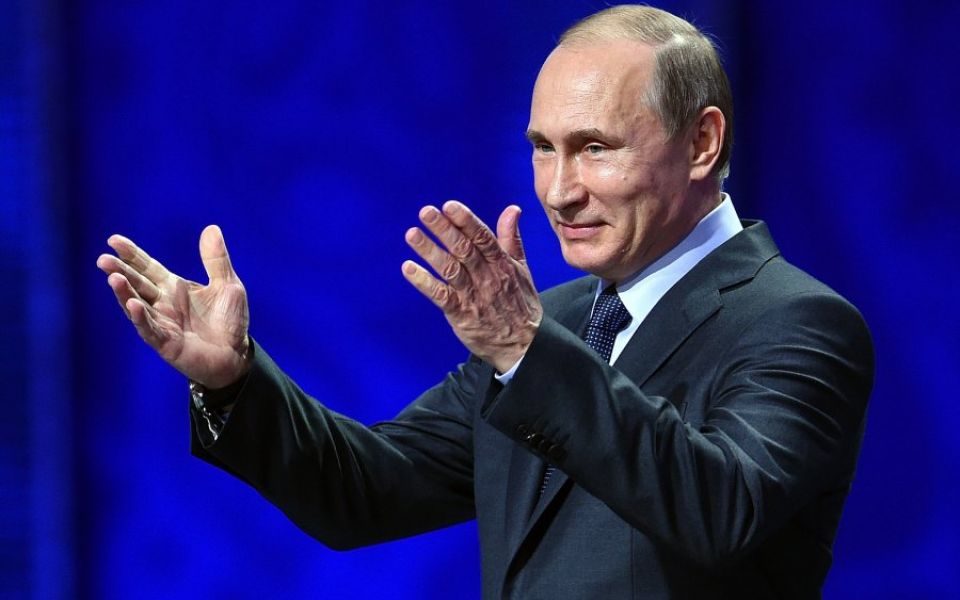 Russia is preparing to detach itself from the rest of the world by briefly disconnecting from the internet, as it readies for future cyber warfare.

The test, due to be held before 1 April, will keep all data circulating between Russian citizens and organisations within the country's borders rather than passing through international routes.

The move comes after a law was passed in the Kremlin last year that ordered changes to be made so that Russia could operate independently on the net, should the need arise.

Named the Digital Economy National Programme (DENP), measures include the creation of Russia's own internet address system so that its online access could continue if connections to international servers were severed.

The test is being carried out as Russia faces numerous sanctions threats from Nato and others over its alleged use of cyber-hacking tactics in global espionage. The Russian state is said to have been behind several large scale attacks on Western governments in recent years, using anonymous hacker groups such as APT 28, which is also known as Fancy Bear, as cover.

However the DENP could also pave the way for the Kremlin to develop mass-censorship in Russia, similar to that of the Chinese government. Nicknamed the Great Firewall, the digital publication of information that the state considers sensitive is prohibited, leading many major tech firms to exit the nation since 2010.

By carrying out this test, Russia is believed to be one step closer to a situation in which all domestic internet service providers will have to direct data through state-controlled routers.

Local media outlets have reported that providers are largely in favour of the legislation, as the state has promised cash in exchange for proof that such a system could be created.