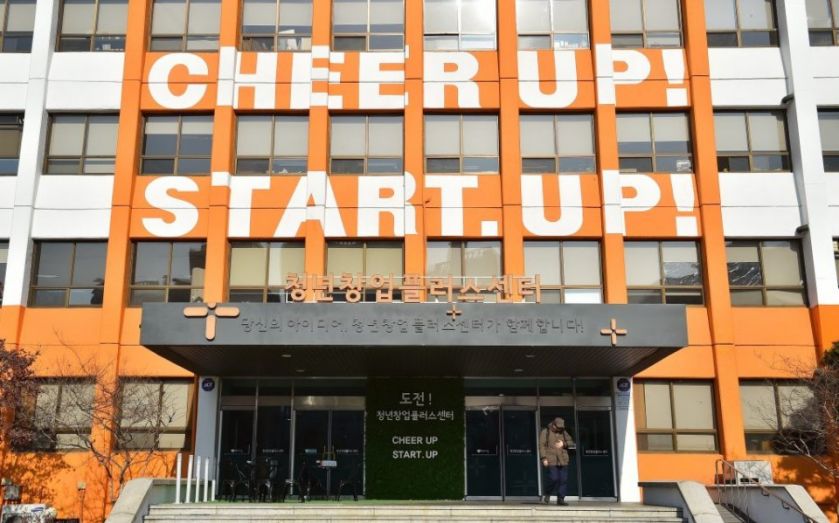 London may be particularly fertile ground for startups, but entrepreneurs abound worldwide. Every year, millions of hopefuls take a stab at their dream venture.

In fact, from Silicon Roundabout to Silicon Valley, the sheer number of startups launched globally can be hard to grasp. A staggering 100 million businesses are launched annually, according to figures from GEM Global Report.

Struggling to grasp such a big number?

It comes to just over three businesses every second, or 11,000 per hour. This graphic by Gasoline puts it into perspective:

What happens to all these ventures, you might wonder? Unfortunately 90 per cent of them will fail, but that doesn’t stop a rather impressive amount of money being thrown at them.