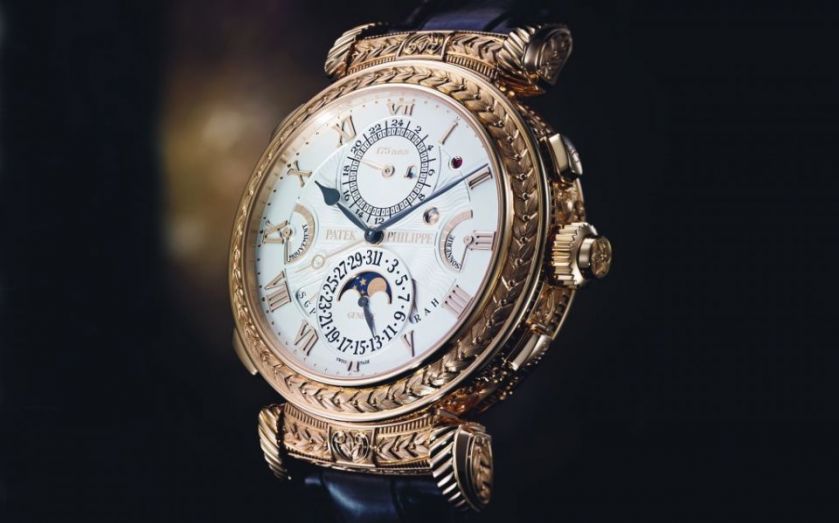 In November, Sotheby’s in Geneva set a new world record for the most expensive timepiece ever sold – namely the Henry Graves Supercomplication, made by Patek Philippe in 1926 for the eponymous American banker, which hammered for no less than £15m.

The watch was for several decades the most complicated watch ever made, and Patek has sporadically followed it up with other mega-complications, of which the most recent is the Grandmaster Chime. Its chiming features include a minute repeater, grande and petite sonnerie, a “date repeater” and an alarm feature that pings out the time when it goes off, plus a mass of other ultra-complex features.
It’s also as flamboyant as anything Patek has created. For those wanting to investigate the rest of the grande maison’s oeuvre, however, Patek’s Bond St flagship is reopening on 15 December having quadrupled in size.