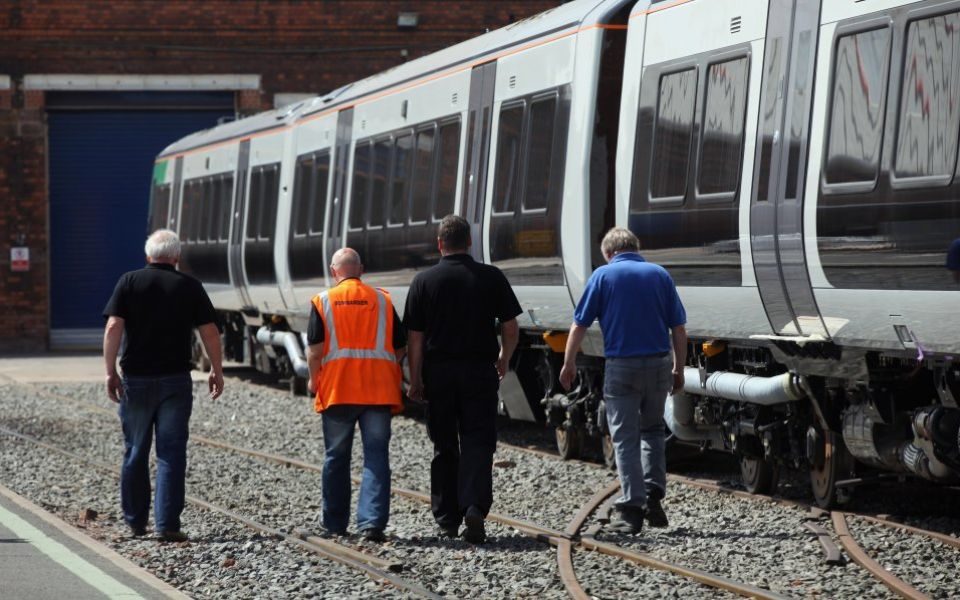 Train operators have taken out a half-page newspaper advert to offer "a sincere apology" to customers, pledging a more dependable timetable later this month after previous changes caused chaos.

Read more: Govia Thameslink faces loss of franchise if service does not improve

What was billed as Britain's biggest train timetable overhaul in decades with the promise of more services and better journeys quickly went off track with passengers facing cancellations, abrupt changes to services, and delays.

Last month, GTR chief executive Charles Horton resigned after noting the "huge frustration" caused by the troubles, saying it was "the right time" to hand leadership of GTR "to a new pair of hands".

And it emerged over the weekend that "tough action" was being pledged by the government against GTR over the chaos should the situation not fix up soon, and that could include losing franchises.

GTR chief operating officer Nick Brown and Network Rail route managing director John Halsall said: "We apologise sincerely and unreservedly for the impact this has had on your daily lives."

On 15 July, a "more dependable" interim timetable will now be wheeled out, which will prioritise peak trains to try and give passengers more certainty when planning journeys to and from work.

That follows an amended timetable being introduced last month in an effort to help stem the troubles and provide "a more consistent level of service".

GTR said it was changing the time of every single train as part of the original shake-up, and that was meant to deliver nearly 13 per cent more trains running every day, and lead to space into London for an extra 50,000 passengers in the morning peak.

In the advert in the Metro paper, train bosses admitted service had not been good enough since the May timetable changes, and they were working to put it right.

They said: "As an industry we failed to launch new services as planned, which means that the new timetable that seeks to run an extra 400 trains each day, has resulted in significant delays, cancellations and disruption."