Governmental failure has left millions of Nigerians in the dark 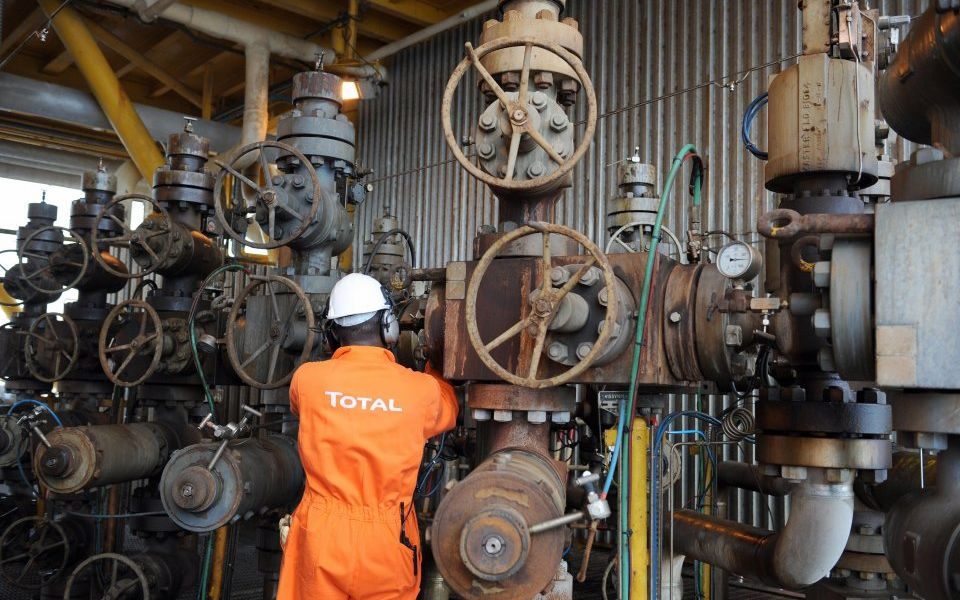 Government is, as former President Barack Obama pointed out, just that name for what we do together.

Unfortunately, in some of the poorer parts of the world, it’s really the name for what does not get done at all.

Nigeria is a prime example. It is a large oil producer with plentiful resources. It is also energy-poor.

Only four million out of 32m households have access to private power supplies, while the World Bank and USAID estimate that just 59 per cent of the country has access to electricity. Nigeria is currently running its electricity generating plants at a third of capacity due to lack of resources and infrastructure.

The underlying problem is a well-known one. The production of oil always has with it some co-production of natural gas. If it isn’t collected, it is just burnt at the well head – known as “flaring”. Flaring, in addition to wasting valuable energy resources, is also a major source of carbon emissions.

In Nigeria, power plants which can use the by-product gas do exist. What does not exist is a pipeline network to collect from production sites and deliver it across the country.

This is where we come back to the dangers of poor government.

In 2010, Nigeria signed a contract with Process and Industrial Developments Limited (P&ID), an engineering and project management company started by two unlucky Irishmen, to capture natural gas at oil fields, process it, and deliver it to Nigerian power plants.

The power plants would receive the gas at no cost, while P&ID would have the right to market by-products received from processing it.

The potential benefits to Nigeria were huge. Controlled burning in such a power plant, rather than flaring off, would double the electricity available in the country from natural gas.

However, the government failed to keep its end of the bargain; the processing facility was never built.

Everyone knows what should be happening. By-product gas should be collected, piped to power plants, and used to generate electricity. This would supply desired power to the populace, reduce pollution, and increase government revenues.

But this has failed to happen in Nigeria. Why? Gaps (if we’d prefer not to say failures) in governance. That stable structure to allow this wealth enhancement just does not exist. Thus, the wealth does not increase.

Few to none wish to invest into the local power structure, on the basis that money which enters it, as with the oil money, has a tendency to appear elsewhere as fine villas and the like, not as infrastructure.

There are braver, private sector souls who might be interested in equity investments, but these are being dissuaded by lack of commitment to the rule of law: in the P&ID case, the government is rejecting court judgments and still refusing to pay what it owes.

When asked what makes a place rich or poor, economists these days tend to say “institutions”. The absence of such institutions often really means the absence of what government is supposed to be doing: creating them.