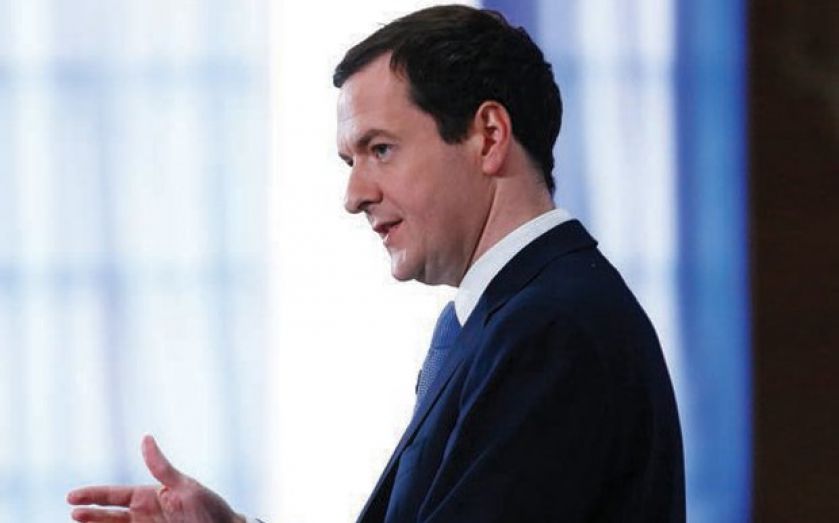 A GOVERNMENT policy designed to boost exports from UK businesses has failed to help one company, despite being launched in 2012.

The export refinancing scheme, a £5bn guarantee launched by George Osborne, has been caught up in bureaucratic EU processes for two years awaiting approval, according to a spokesperson from the Department for Business Innovation and Skills.

Chuka Umunna, Labour’s shadow business secretary, said the government has let down British businesses, adding: “Scheme after scheme which were supposed to help more firms export have failed to have any impact whatsoever.”

According to parliamentary questions tabled by Umunna, this is the second scheme to have failed to boost exports. The direct lending scheme, launched last year, has so far received 15 applications and just one has progressed. The chancellor announced changes to the scheme’s criteria in his Budget this year.