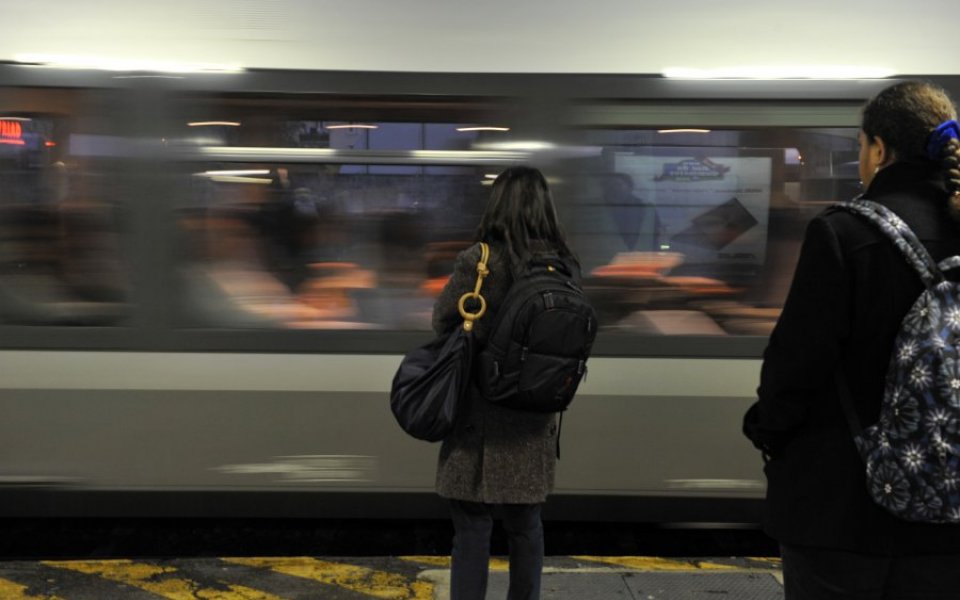 The government has promised to deliver world class train services for passengers in Scotland and the north with "unprecedented" packages of improvements being lined up.

The Department for Transport has pledged to introduce more than 500 brand-new carriages, the removal of the outdated and unpopular Pacer trains, room for 40,000 extra passengers at the busiest times, and more than 2,000 extra services a week.

And it looks like the two operators have a lot to prove.

"Together they will oversee a massive £1.2bn boost to rail services with brand-new modern trains, more seats, more services and a host of improvements to deliver a modern, 21st century passenger experience – as well as playing a vital role in bringing the Northern Powerhouse to life, rebalancing the economy, creating jobs, opportunity and growth, and providing significantly better journeys across the region," the government said.

Transport Secretary Patrick McLoughlin said: "This deal, and the joint management of the franchises, will bring the Northern Powerhouse to life. In 2004, the last time these contracts were awarded, the government did not plan for growth – today we’ve put that right."