Google's Larry Page, American Express' Ken Chenault, Three's David Dyson: These are the UK's top-rated chief executives, as voted for by their employees 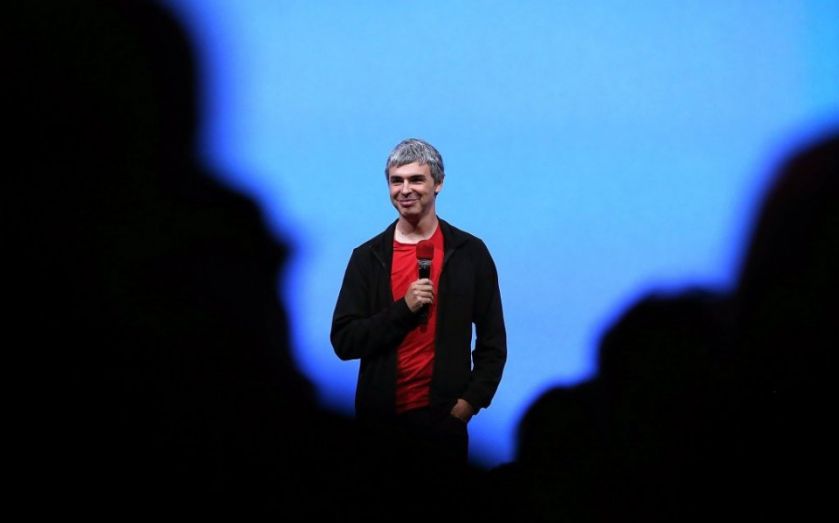 It's a tough business, being a chief executive these days – so a little bit of love from their employees never goes amiss. Now recruitment site Glassdoor has unveiled its list of the UK's highest-rated chief execs. Alas, the top-rated guy isn't even based here…

The list, which is based on approval by their employees, shows Google's Larry Page is the UK's favourite boss, with a 99 per cent approval rate. Close behind is American Express' Ken Chenault, with 98 per cent (but also based in the US), followed by Three' David Dyson – who, which 97 per cent approval, is the top-rated UK-based chief exec on the list.

In fifth place is EasyJet's Carolyn McCall, who with a 96 per cent approval rating is the only woman in the top 25. Only five UK-listed companies – Lloyds, GSK, Hays, EasyJet and Homeserve – made the list.

Here it is, in its full glory: