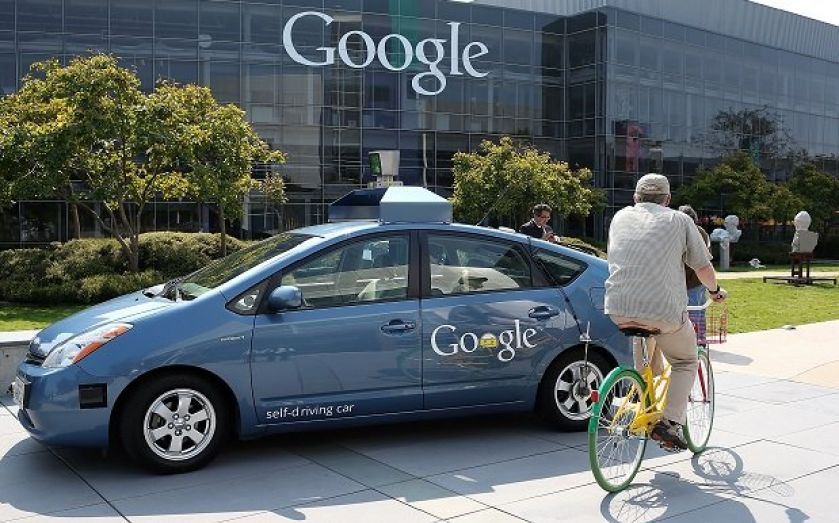 Tech giant Google has had its annual developer conference interrupted by protesters hurling abuse at the company over its recent acquisition of Boston Dynamics, a company that made robots for the US military.

At the time it bought Boston Dynamics, Google promised to honour existing contracts between the robotics company, the Pentagon and the Pentagon's Defense Advanced Research Projects Agency (DARPA).

One demonstrator was seen brandishing a sign which read "develop a conscience", while another had to be removed by security for heckling during the keynote address, saying "you all work for a totalitarian company that builds robots that kill people".

Google engineer David Burke attempted to shrug off the interruption with a joke, saying superior battery life would come in handy during long protests. One of Google's lawyers, Jack Halprin, also came under fire, with a protester holding a sign saying "stop Jack Halprin from evicting SF teachers".

The annual Google I/O event is an opportunity for the company to display its latest gadgets and outline plans for the future. The protests came only a day after a group calling itself  'Occupy Google' was arrested for refusing to leave the company's property.

Demonstrators also called on Google to put more effort into backing net neutrality. The company has become a focus point of resentment for many in San Francisco, where Google runs buses to carry employees from the Bay to Silicon Valley.

In December, a bus’s windows were smashed in Oakland, and flyers have been passed to Google employees saying that “while you guys live fat as hogs… everyone else is scraping the bottom of their wallets, barely existing in this expensive world that you and your chums have helped create”.