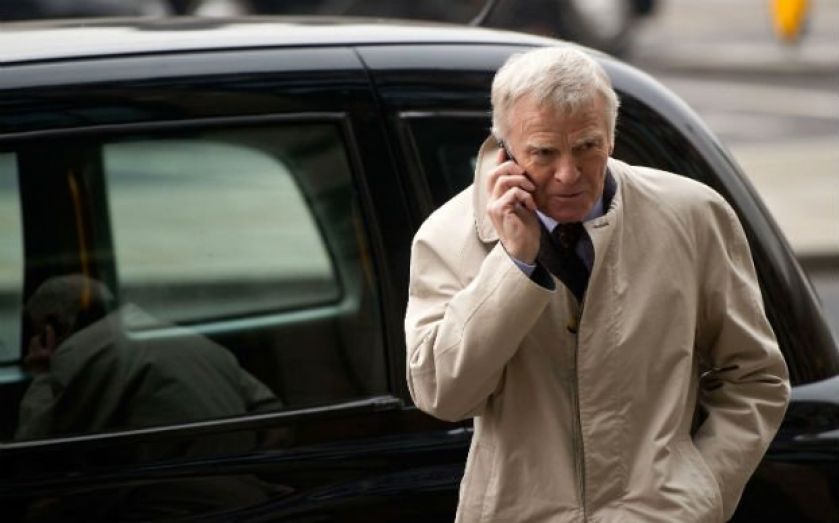 Max Mosley, the former boss of Formula One, has filed a lawsuit with the UK High Court in a bid to stop Google from gathering and publishing images of him at a sex party.

Originally published in the now-defunct News of The World, the pictures breach rules on privacy and data protection claims Mosley.

In a statement Mosley said:

“As the gateway to the Internet, Google makes enormous profits and has great influence, so I have not taken this action lightly. Google should operate within the law rather than according to rules it makes itself. It cannot be allowed to ignore judgments in our courts.”

It’s the third claim Mosley has made against Google, Bloomberg reports.

In January he won a similar battle against the search giant in the German courts to block six images from google.de, and last year won in the French court. Google was ordered to block nine images and pay damages.

Mosley is taking action in light of the European Court ruling on the "right to be forgotten".

In a previous interview with the Independent he said of the ruling “Google’s view is that nobody should interfere in what they do and they should have the right to put anything up they want to put up. I think this decision confirms that Google are not in sole charge and that the rule of law applies, not the rule of Google.”