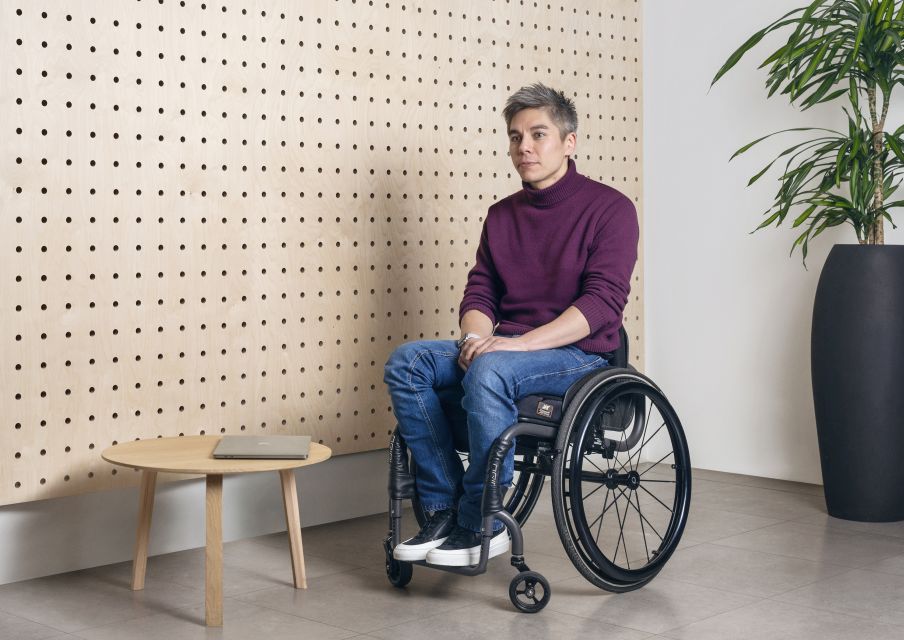 City fintech firm Gocardless has raised $75m (£58.1m) in a series E funding round, led by new investors Adam Street Partners and the venture capital arms of Google and Salesforce.

The company aims to fix the way businesses collect invoices and make recurring payments by building debit technology on top of the world’s existing banking systems.

Chief executive Hiroki Takeuchi told City A.M. that Gocardless will use the funding to expand its presence in other countries, targeting new offices in the US and Spain this year.

The business will continue to be headquartered in London, with the bulk of its product development and tech heavy-lifting being based here.

"At the end of the day London is our home and will continue to be our home for the foreseeable future," said Takeuchi. He added that the firm will also continue hiring rapidly in London, in order to maintain balance between its headquarters and overseas operations.

Ahead of the UK's upcoming exit from the European Union, Takeuchi said Gocardless had put plans in place so that "no matter what happens come the end of March, our customers will not be impacted".

"We’ve done a lot of work in the background. It's frustrating as it doesn't feel like its adding any value, but it's necessary," he said.

Gocardless said it now processes $10bn worth of payments each year, and has seen a 500 per cent increase in revenue from customers outside of the UK since 2017.

Google Ventures general partner Tom Hulme said the business "solves a real customer need" for processing payments at a low cost, making it well-positioned to have an impact on the sector.

Salesforce’s involvement in the deal was first reported by Sky News.