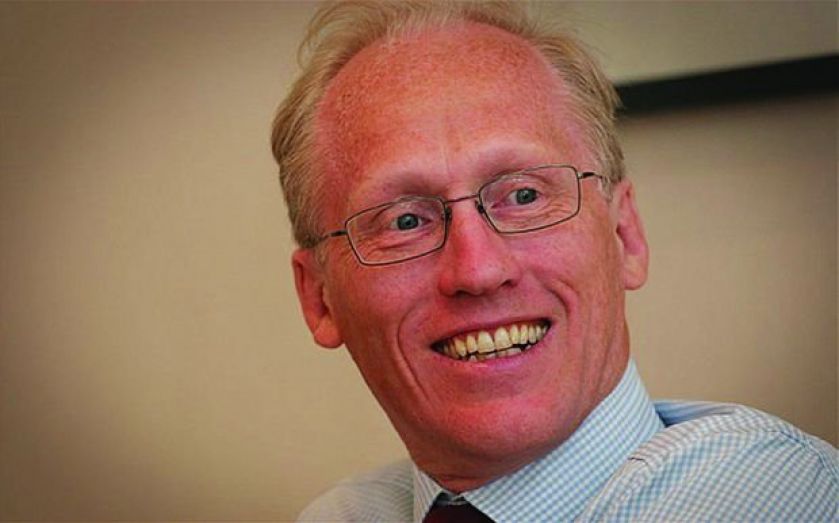 John Griffith-Jones, the chair­man of the FCA, said last night that the regulator’s botched briefing to one media organ­isation, which went disastrously wrong and resulted in causing mayhem on the stock market last March, was well-intended. It’s a view that is backed by Simon Davis, the Clifford Chance lawyer commissioned to write a highly detailed report into the whole shocking affair. But it should not be enough to save the skin of Griffith-Jones or chief executive Martin Wheatley, who still have to face the wrath of the Treasury Select Committee, which is continuing to look into the affair. At a time when banking directors are being presented with new regulations that could send them to jail for overseeing substantial losses, even if there is no proof of wrongdoing, regulators of the financial services sector in the City need to be beyond reproach. The chaos caused by the FCA’s decision to selectively brief the media in March this year, which led to volume increases in some stocks of as much as 997 per cent, is unforgiveable. Wheatley may have been let down by those working for him, such as Clive Adamson and Zitah McMillan, but in the end he should fall on his sword, not merely apologise and forgo his bonus. Griffith-Jones should possibly do the same. The FCA lectures the City, listed companies and banks, on the dangers of disorderly markets and on the need for prompt announcement on price sensitive issues. And yet over the course of tens of pages, Davis reveals in mind-numbing detail the extent to which the regulator failed to respond quickly enough to a situation that was quite out of control. Wheatley, albeit trying hard to rescue the situation, did not do so quickly enough. Competency as well as the best of intentions is what is required. But it’s clear that on this issue the FCA fell way below the standards of the firms it regulates. Wheatley and Griffiths-Jones will face the questioning of Andrew Tyrie’s Treasury Select Committee in the next few days. Neither is in the clear yet, and nor should they be.