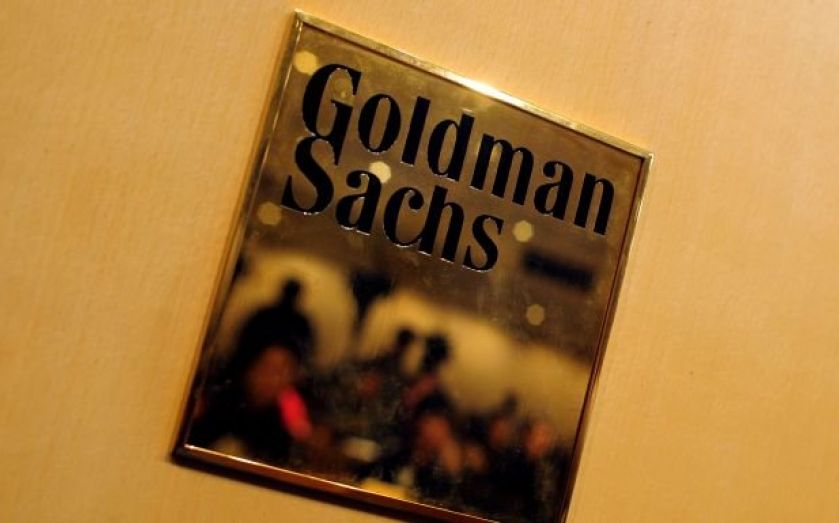 The bank will combine units that invest in private companies, property and other hard-to-access deals, the Wall Street Journal reported.

Goldman Sachs’ existing merchant-banking unit, which has £100bn invested in private assets, will be central to the new division.

The unit will also include the bank’s private equity and property divisions, which sit under the bank’s asset management division.

Reports said the bank is poised to raise money this year for a real estate equity fund.

“We see opportunities to expand what we’re doing for clients in that business and be a little more focused on growing our client franchise around those activities”, he told Bloomberg.