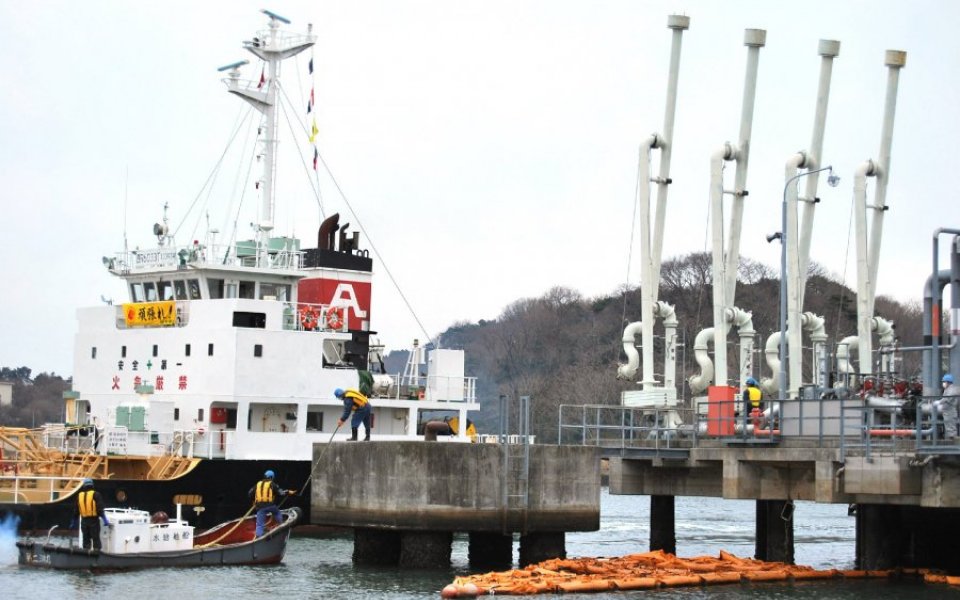 Some of the world’s biggest investment banks have said that the supply/demand gap for oil will not rebalance as quickly as the market currently expects next year.

Goldman Sachs said that the 1.5m barrel a day global market imbalance in the fourth quarter of this year is likely to continue into the first half of next year, given upside surprises in production as well as the impact of mild weather on energy demand.

“We view the oversupply as continuing well into next year before rebalancing in the fourth quarter of 2016,” analysts at Goldman Sachs wrote in a report released today.

Oil prices rebounded slightly after falling to their lowest level in more than 11 years yesterday, with the US benchmark West Texas Intermediate up 1.4 per cent at $36.31 per barrel and the global benchmark Brent crude down 0.7 per cent at $36.28.

Separately, analysts at Morgan Stanley have warned that “a number of headwinds in 2016 could serve to work against the progress towards rebalancing that has been made thus far.”

They pointed to increased supply from Opec members such as Iran and possibly Libya, as well as better-than-expected US oil production. Additionally, the reduced availability of credit, foreign exchange movements and slow economic growth could sap demand growth.

Analysts at Barclays also flagged "further downside risk to prices" as they said storing oil at sea, which traders used to survive the market downturn during the financial crisis, is unlikely to work this time.

This is because oil demand is still stronger than during the rout in 2008/9, while the cost of storing oil in tankers is more expensive.