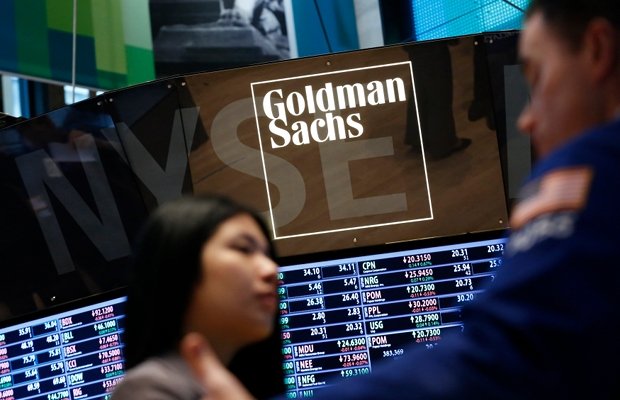 Goldman Sachs has cut its second quarter US GDP estimate again after home sales fell in June for the first time this year. The bank now forecasts 0.7 per cent growth in the second quarter, revised down from 0.8 per cent.

This is the fourth revision to US output estimates in less than two weeks, and the latest estimate is under half that of a fortnight ago.

On 10 July, Goldman cut its forecast from 1.6 per cent to 1.3 per cent on the back of an unexpected fall in wholesale inventories in May. Then on 15 July, it revised down forecasts to 1.0 per cent after disappointing retail sales, and then again to 0.8 per cent.