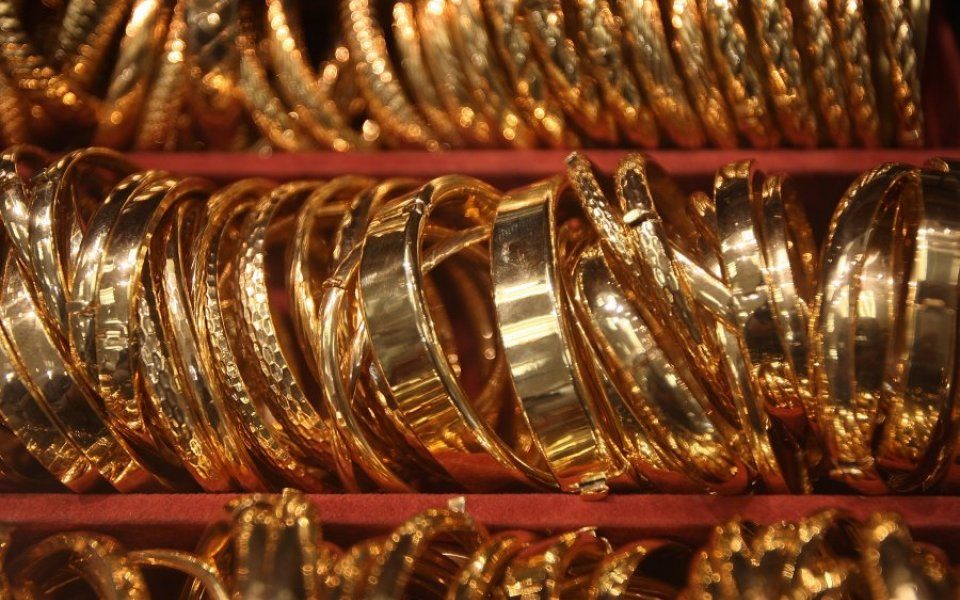 Don't buy gold. The price of the precious metal fell this morning, as investors flocked back to equities following a rally in Asia.

But analysts suggested the selloff may be a blip.

Last week Alistair Hewitt, head of market intelligence at the World Gold Council, wrote for City A.M. that although demand for gold had been weak at the beginning of 2015, it rose sharply in the final six months of the year.

"Jewellery demand in the final six months of the year globally was at its highest level in the past 11 years," he wrote.