Global video-on-demand subscriptions set to near 1bn by 2024 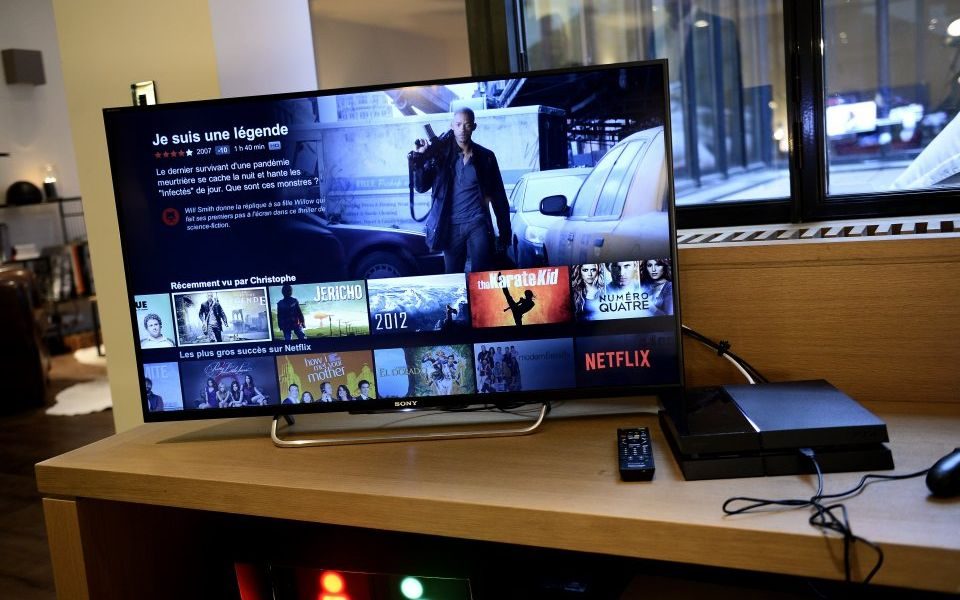 Global subscriptions of on-demand video platforms are set to surge towards 1bn over the next five years, new figures have revealed.

The total number of subscriptions will soar 86 per cent from 439m last year to 947m in 2024, according to London-based firm Digital TV Research.

While the growth is partly fuelled by an uptake in subscribers for existing platforms such as Netflix and Amazon Prime, it will also be boosted by a host of new services set to launch in the coming months.

The net subscriber count is forecast to reach 531m by 2024, meaning the average subscriber will pay for 1.78 services, up from 1.43 last year.

Disney is set to launch its streaming service in November, while Britbox, the eagerly-anticipated joint venture between ITV and the BBC, is slated to hit screens in the second half of the year.

The sharp increase in the number of services on offer has sparked concerns about how many subscriptions consumers will be willing to pay for, and has raised questions about how competitors can stand out from the crowd.

Netflix, which last week announced it will hike prices for some of its UK plans, is expected to hold its dominant position in the market, boasting 21 per cent of total subscriptions in 2024.

Read more: Netflix raises prices by 20 per cent as streaming competition heats up

The research also highlighted the continued growth of streaming in China, which last year overtook the US to become the leading market for on-demand video services.

“China and the US will together account for 59 per cent of the global total by 2024,” said Simon Murray, principal analyst at Digital TV Research. “However, this proportion is down from 63 per cent in 2018, indicating that other countries are growing faster.”