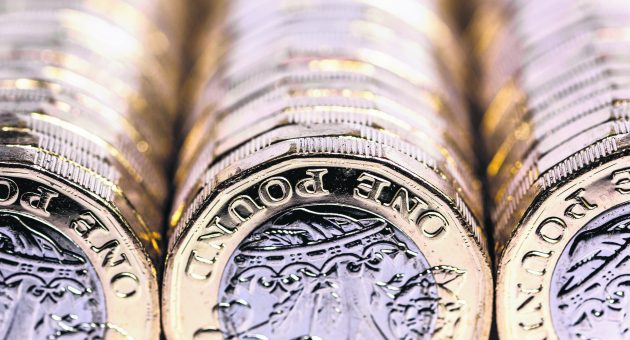 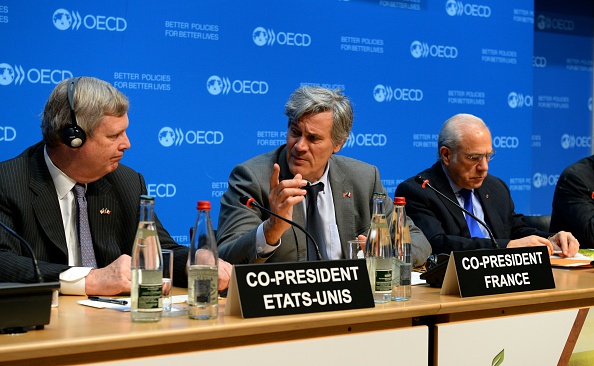 A no-deal Brexit could knock up to three per cent off British growth by 2022 and push the economy into recession next year, the OECD said today.

The warning came as the intergovernmental economic organisation slashed its growth prediction for 2019 to the lowest rate since the financial crisis, citing trade conflicts dragging both advanced and emerging economies.

Even with an orderly transition, the UK economy is predicted by the OECD to grow at its slowest rate since the financial crisis this year and next: by one per cent in 2019 and 0.9 per cent in 2020.

In a worst-case scenario, growth could be three per cent lower by 2022 than it otherwise would have been. The OECD said that if the Bank of England dropped interest rates, this could be limited to growth 2.5 per cent lower.

The OECD said the economy could be tipped into recession next year as “exports would be reduced due to higher tariff and non-tariff barriers with the European Union and elsewhere [and] higher uncertainty would weigh on investment”.

It said monetary and fiscal policy should be deployed to stave off the worst effects of a no-deal Brexit. The BoE should “reduce policy interest rates or buy bonds” while “fiscal policy could also be eased further from what is already planned”.

The organisation’s economic outlook for the rest of the world was also stark. “Slow growth is becoming worryingly entrenched,” said OECD chief economist Laurence Boone. She said the effect of trade wars “has been long-lasting, reducing activity worldwide and jeopardising our economic future”.

Global growth will fall to 2.9 per cent this year, the intergovernmental economic organisation said, down from 3.6 per cent in 2018. Slow growth is then predicted to continue in 2020 with a three per cent expansion.

The OECD joined the European Central Bank (ECB) and many economists in calling for governments in advanced economies to use fiscal policy – which covers taxes and spending – to boost growth.

It said in its interim economic outlook central banks in advanced economies should “remain accommodative” but said “the effectiveness of monetary policy could be enhanced…  by stronger fiscal and structural policy support”.