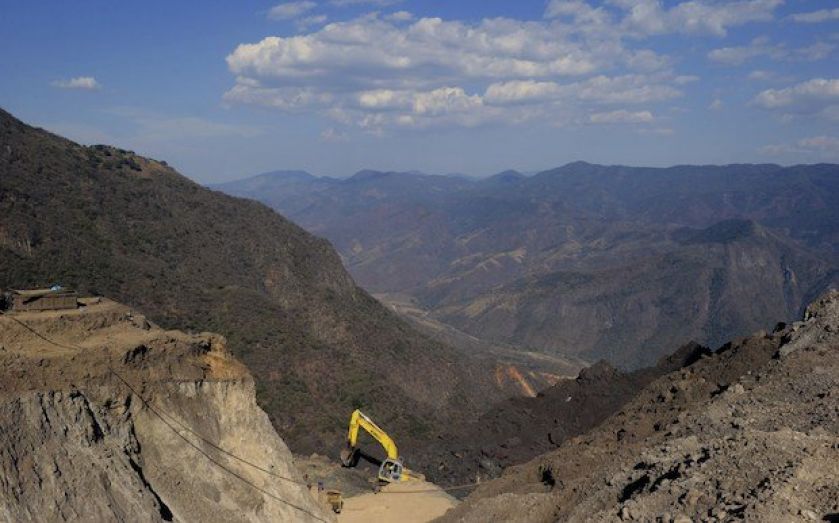 Glencore Xstrata has confirmed that it saw broad production growth over 2013.

Copper increased 26 per cent, despite a reasonably challenging year for the metal, and reported revenue rose nine per cent to an astonishing $233bn last year.

On a pro forma basis, revenue crept up just one per cent to £239bn, showing that, like others, the multinational miner is having to work harder to get the same results.

The modest year on year decline in our industrial asset performance inevitably reflected the weaker commodity price environment in 2013.

As we look ahead to 2014, we continue to see healthy demand growth in all our key commodities, underpinned by the long term trend of urbanisation in emerging markets and parts of the developed world returning to trend growth.

Glencore’s planned sale of its Las Bambas copper project is, it says, “ongoing”. This brief mention may leave investors feeling unsatisfied, as there were hopes of more information on progress.

The integration of Xstrata – the merger happened last May – continued to go well, with sustainable annual synergies of $2.4bn made. $0.3bn of costs to do this mean the benefits will be fully realised this year, said the firm.

Net debt rose to $35.8bn – a 22 per cent increase – as the company worked to complete several large projects, including McArthur River and African copper.

Here’s a breakdown of production growth:

Copper up 26 per cent to 1.5m tonnes, including African copper, up 43 per cent, with Mutanda and Katanga each reaching 200,000 tonnes p.a. capacity at year-end and 58 per cent production growth at Collahuasi.
Ferrochrome up 32 per cent to 1.2m tonnes based on higher utilisation of the smelters and furnaces and the successful commissioning of the Tswelopele pelletizing plant.
Coal up 4 per cent to 138.1m tonnes, driven by expansions at Prodeco and in Australian thermal coal.
Start-up of production at the Alen (Equatorial Guinea) and Badila (Chad) oil fields.