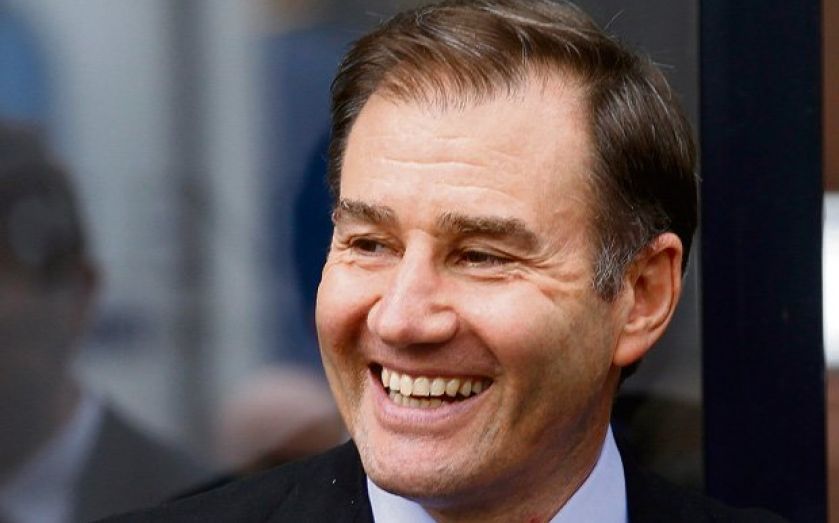 Mining and commodities giant Glen­core kept to its commitment to reward shareholders as it announced a $1bn share buyback yesterday, with shares rising on the news and strong first-half results that saw its profits rise above expectations.
The Switzerland based firm, founded in 1974, saw its underlying profit rise by eight per cent to $6.46bn (£3.89bn), and also increased its interim divi­dend by 11 per cent to six cents per share.
The buyback programme, taking place over the next six months, follows the completion of Glencore’s recent sale for $6.5bn of its Peruvian copper mine Las Bambas to a Chinese consortium.
Adjusted net debt at Glencore was down nine per cent to $32.6bn, taking into account its sale of Las Bambas as well as its $1.35bn acquisition this year of oil company Caracal Energy, whose operations focus on Chad.
Glencore also highlighted benefits from its major acquisition last year of mining rival Xstrata, providing synergies and a boost to production.
Many of the world’s biggest mining companies have switched strategy in recent years after commodity prices fell, with a shift to cost cutting and spending control to increase returns to shareholders.
Glencore was able to step ahead of other rivals with its share buyback, with shareholders at BHP Billiton ex­pressing disappointment at its failure yesterday to go ahead with any similar measures, while Rio Tinto has indicated that it will wait till next year to return more cash to shareholders.

On the state of the market
The supercycle isn’t over, China is still buying, demand for commodities hasn’t tapered off, in fact it’s actually even higher than it’s ever been. It's oversupply that is really hurting the market at the moment. We’re still looking at growth opportunities, and we may do acquisitions where you’re not creating more supply in the market. Growth for growth's sake isn't for us.
On the share buyback
We said that with the sale of Las Bambas we would return extra cash to shareholders, and our focus is on expansion that can generate profit, on a tidy, neat balance sheet and any excess cash we will give back to shareholders.
We don’t want a lazy balance sheet so we would kick out 100 per cent of cash if there’s nothing else to spend it on. We really think like shareholders because we are shareholders.
On the BHP asset spin-off
There are some good assets there, but they're non-core for BHP, as they don't move the needle for them. What they want are big, easy to run operations with a long life. We've got a different structure, with trading units to feed into. Cerro Matoso, the Colombia nickel mine, that is a great asset for example. South African coal is not bad either. They're just assets that don't fit into BHP.