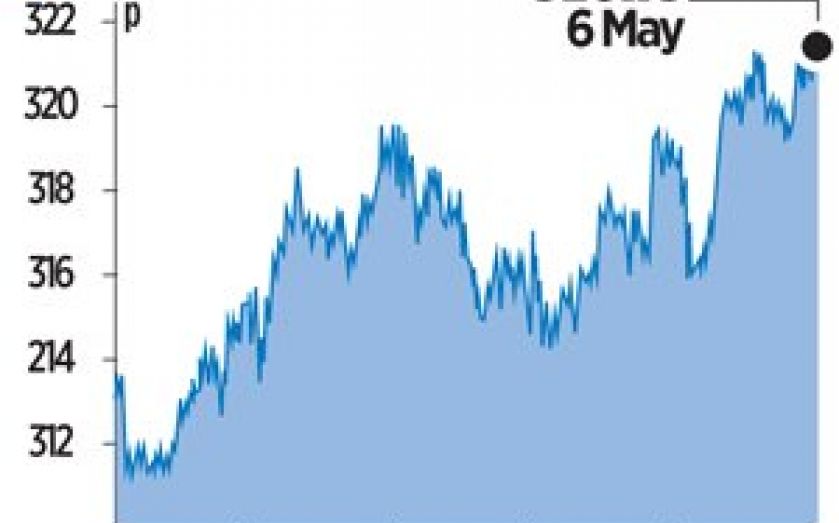 COMMODITIES miner and trader Glencore Xstrata yesterday posted a 24 per cent rise in first-quarter copper output, after expanding its operations at two mines.

Among diversified miners, the FTSE 100-quoted firm has the biggest exposure to copper, which accounted for almost half of its earnings last year.

It added that the performance of its marketing division was overall “strong and in line with expectations” with-out giving any further details.

The firm reported a 4 per cent rise in coal production to 34.1m tonnes, due to expansion in Australia and a favourable contrast to the same quarter in 2013, when output was hit by strike action in Colombia.

Copper, zinc and gold output fell 10 per cent, nine per cent and 12 per cent respectively, while nickel fell 15 per cent, due to planned mine maintenance and ongoing power issues affecting its operations at the Katanga mine, in the Democratic Republic of the Congo.

Oil output rose by 37 per cent due to the start-up of new activities in Equatorial Guinea and Chad last year.

“First-quarter production data was generally slightly shy of our estimates, although the key copper division was in line, and we have trimmed some of our full-year production numbers, particularly for zinc and nickel,” said Marc Elliot, analyst at Investec. Shares closed up 1.5p at 320.75p.