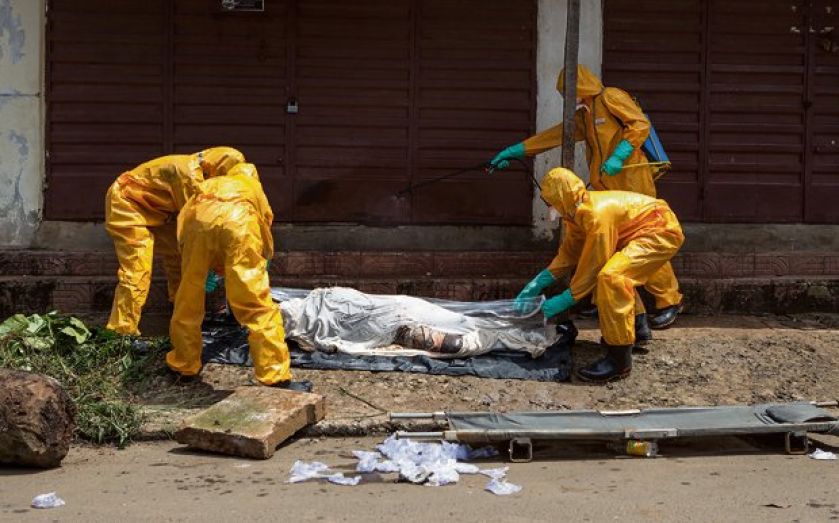 GSK said the vaccine, co-developed with the US National Institutes of Health, was “well-tolerated and produced an immunological response in each of the 20 healthy adult volunteers in the US who received it”.

The Ebola epidemic has claimed the lives of more than 5,689 people across Guinea, Liberia and Sierra Leone, and the World Health Organisation predicts that there could be as many as 10,000 new cases each week by December.

“Over the coming weeks, we will see results from further phase 1 trials [in the UK and Switzerland], which will tell us more about the profile of the monovalent vaccine; most significantly results from a trial in Mali, which is assessing its safety and immune response in West African populations,” said GSK’s Global Vaccines chairman Dr Moncef Slaoui.

Yesterday GSK also won US antitrust approval to buy Novartis AG’s vaccine business, with the exception of influenza vaccines. The deal is part of a three-way transaction unveiled in April, which sees GSK buying the vaccines business of Novartis, the Swiss firm buying GSK’s cancer drugs, and the two tying up in consumer healthcare.