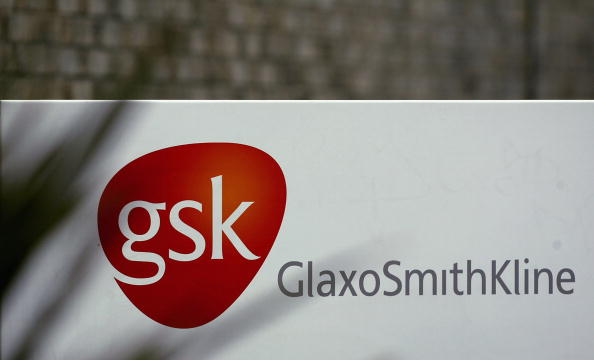 Glaxosmithkline have reported group sales of £9.4bn for the third quarter, with total operating profits of £2.1m, compared with £1.9m for the same period in 2018.

The drug manufacturer raised its forecast for 2019, saying that it now expected profits to be flat compared to last year, up from a previous estimated of a three to five per cent fall.

The company announced a 19p dividend declared for the quarter, with total earnings per share of 31.4p, compared with 28.8p in the third quarter of 2018.

Chief executive Emma Walmsley said: “GSK has made further good progress in Q3, with sales growth across all three businesses, and we have today upgraded our full-year EPS guidance.

“This quarter we have continued to strengthen our pipeline and have advanced assets in Respiratory, HIV and, notably, Oncology, where we are on track to file three innovative medicines by year end, following positive pivotal trial data.”

Nicholas Hyett, an equity analyst at Hargreaves Lansdown, said: “Robust results from newer drugs and a stellar performance from shingles vaccine Shingrix has more than offset the decline in Advair sales that has been a drag on GlaxoSmithKline for years. “

Walmsley has been targeting the cancer treatment market, and the company is hoping to launch the three new drugs in 2020.

In December 2018 GSK acquired US drug specialist Tesaro for $5.1bn, its first major foray back into cancer treatments.

Walmsley also said: “We also achieved a significant milestone with the completion of our new Consumer Healthcare Joint Venture with Pfizer, to create a new world leading consumer healthcare business.”

The results vindicate Walmsley’s drive to create a more streamlined business. Since taking over in 2017, the company has sold off a number of business units in an attempt to reinvigorate GSK’s pharmaceuticals arm.

Last week GSK announced that it had sold two travel vaccines to Bavarian Nordic for $1.1bn.

Ketan Patel, a manager at EdenTree Investment Management, said: “The management team has done an excellent job in disposing of non-core assets and has delivered stronger free cash flow, which augurs well for the long-term investor.”

Shares in GSK were up 2.4 per cent after the announcement.