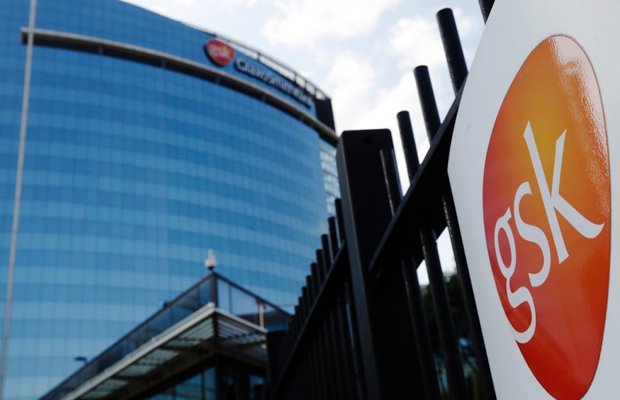 GlaxoSmithKline (GSK) announced today that it has received a Priority Review from the US regulator Food and Drug Administration (FDA) for a combination treatment for melanoma.

In the US alone, more than 8,000 people die of melanoma each year, with 68,000 of the one million diagnoses of skin cancer each year caused by melanoma. (Release)

The drugs, Mekinist and Tafinlar, are used to treat adult patients with melanoma that are inoperable or have spread to other organs. The FDA has set a target date of 8 and 9 January 2014 respectively for the supplements.

Work at the University of New Mexico has already focused on the use of Taflinar and the high response rate in patients with the specific melanoma:

The designation was made to GSK's supplemental New Drug Applications. Neither drug is approved anywhere in the world; the grant to GSK marks investigatorial use only.