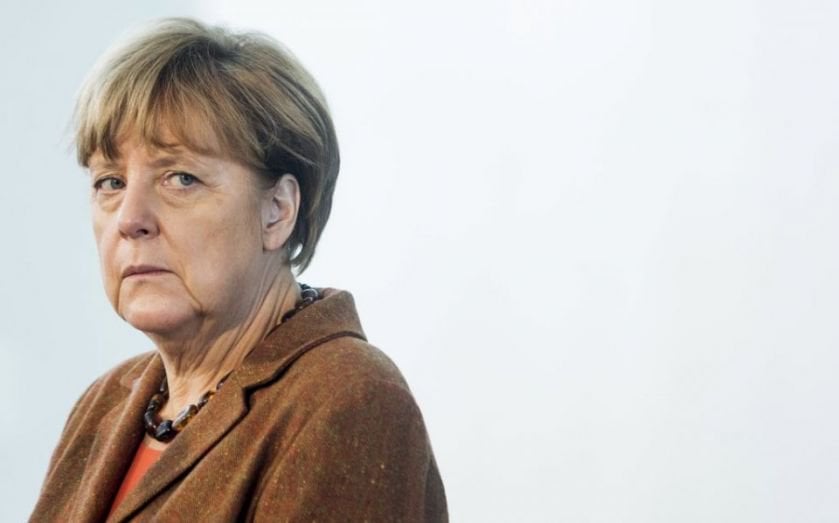 In the present debate on the euro crisis, Germany is frequently portrayed as a model of economic strength, a beacon of fiscal prudence and a proponent of structural reform. Her resources seem endless and her government debt an indisputable safe-haven. If only Germany shared her strength and resources more generously, the euro debt crisis could be solved. But this is an optical illusion. Sooner or later, markets will wake up to the reality of the country’s fundamental weaknesses and grave challenges. Over the 13 full calendar years of the life of the euro, Germany accumulated an additional €900bn (£722bn) in public debt. The overall debt load rose from €1,200bn in early 1999 to €2,100bn at the end of 2011, or from 61 per cent to 81 per cent of GDP. Remember that it was Germany that pushed through the Maastricht criteria, among them a debt-to-GDP ratio of no more than 60 per cent. Germany met this benchmark – barely – in only three of 13 years, and presently has little chance to get there ever again. Only for four of those 13 years did Germany’s deficit stay within the Maastricht Treaty’s recommended limit of 1 per cent, and on seven occasions it exceeded the “maximum” of 3 per cent. True, last year’s deficit of 1 per cent looks respectable when compared to most of the Eurozone, or Britain (8.4 per cent) or the US (8.7 per cent). But this was achieved after two years of three per cent growth, record-low borrowing costs and the lowest unemployment rate in 20 years. Even then, the German state could not balance its books. And these rosy conditions will certainly not last. As elsewhere, artificially low interest rates are, for the time being, sustaining a mirage of profitability and prosperity in large parts of the German economy, in particular the financial sector. More important is the fact that Germany sits on a ticking fiscal time bomb and nothing has been done in years to diffuse it. Over the past four decades, Germany extended considerable, unfunded promises to the populace, mainly in the areas of public health insurance, state pensions and the public care insurance. An expensive inheritance of the last “conservative” government under Helmut Kohl, Chancellor Angela Merkel’s mentor. These commitments constitute, at minimum, implicit government debt in excess of 200 per cent of present GDP. The Germans like their welfare state and their appetite for reform is strictly limited. The modest, but not unimportant, measures to liberalise the labour market that Germany now feels give her the right to lecture others on the topic of structural reform, all date back to the second Gerhard Schroeder government ten years ago. Nothing has happened under Merkel. No wonder, these reforms cost Schroeder the chancellorship. Germany is not an exception. Like most other mature social democracies, it is slowly but surely going broke. Differences with Greece and Spain are of speed and degree only, not of direction. It is utter recklessness that the country has now taken it upon itself to be the backstop for the entire continent. Once Spain has officially joined the casualty list, 80 per cent of European Financial Stability Facility (EFSF) funds will have to come from just 3 countries: Germany, France and Italy. That would mean a bill in excess of €200bn for Germany right away, more than 8 per cent GDP. But as Italy – or various national banking sectors – could be next in line, demands on German funds are practically limitless. Banks in the periphery are haemorrhaging deposits, which are flowing to a considerable degree to Germany. At the level of the national central banks, these transfers are not being settled. This allows banking sectors in the periphery to replace vanishing client deposits with ECB funds, and thus limit asset sales and balance sheet contraction at local banks in Spain and Greece. This puts the Bundesbank in the uncomfortable position of being a de-facto creditor to other central banks. At the end of May, Target2 balances at the Bundesbank stood at €700bn, about 27 per cent of German GDP. Germany may well be last man standing in the Euro drama but that only means that there will be no one left to bail her out. Bunds as safe-haven investments are another bubble ready to burst.