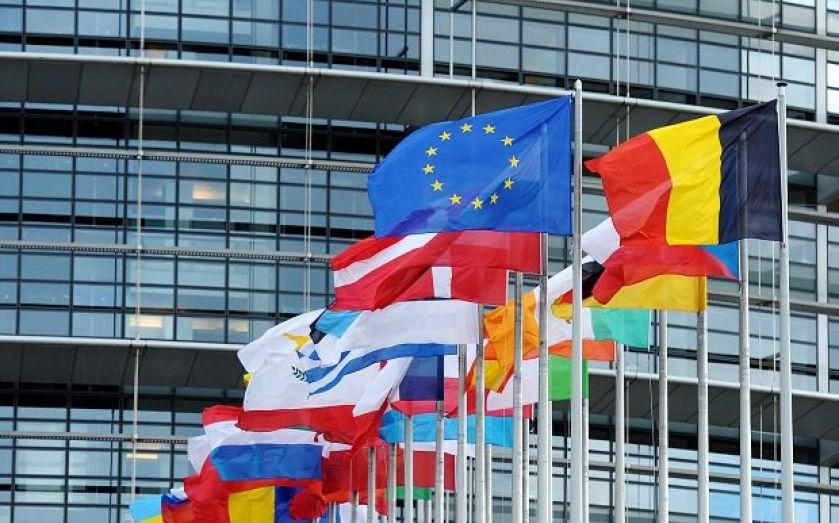 Confidence in the Eurozone has fallen to an eight-month low, according to figures published by the European Commission this morning.

According to the survey, economic sentiment in Europe fell in August to 100.6 on its index, down from 102.1 in July, while consumer sentiment fell to -10.0, from -8.4. The fall "resulted from deterioration in retail trade, consumer, industry and, to a lesser extent, services confidence", said the EC.

Meanwhile, figures published this morning by the German government showed unemployment in the country rose by 1,000 in August.

Although the adjusted jobless rate remained flat at 6.7 per cent, the figures offer some suggestion summer's Eurozone slowdown continues. Unemployment in the region as a whole is almost twice that of Germany, at 11.6 per cent.

On Wednesday, France published figures showing its unemployment rate rose 0.8 per cent in July to 3.42 million, a record high.

Bond markets have remained sanguine following comments by European Central Bank chief Mario Draghi on Friday, during which he hinted the bank might be gearing up to begin a quantitative easing programme, causing Spanish, German and French bond yields to fall.

Kit Juckes, a Societe Generale analyst, said it would "take a string of strong data releases to change the mood".

– UPDATE: This article has been changed to include Eurozone confidence, and show unemployment in Germany rose in August.