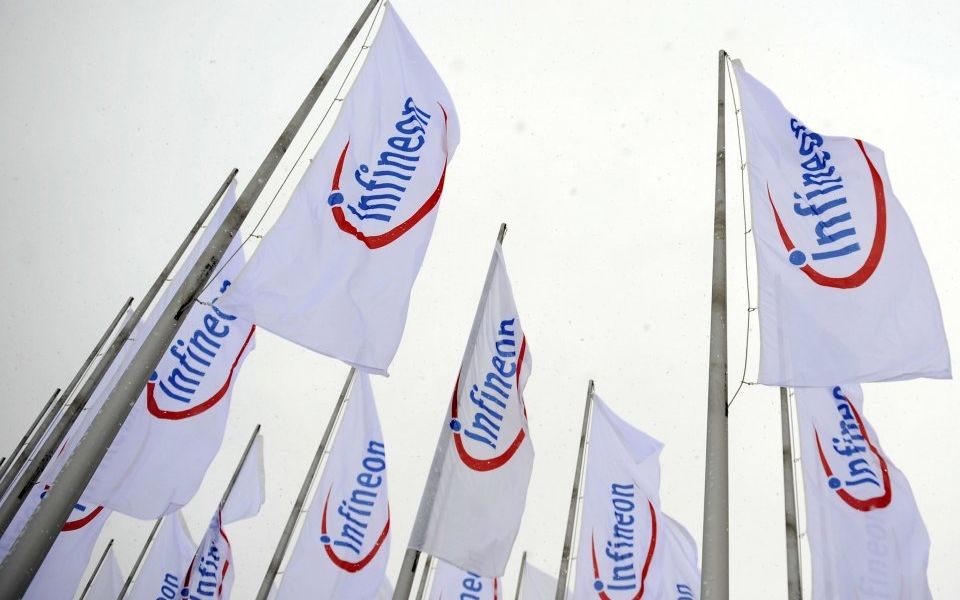 German chipmaker Infineon has signed a deal to snap up US rival Cypress Semiconductor for €9bn (£8bn) as it looks to fight back against a slowdown in the chip industry.

Infineon said it will pay $23.85 per share for the company, marking a 46 per cent premium on Cypress’s 30-day average share price.

The deal is the latest in a string of high-profile mergers in the chip industry and comes a week after Dutch giant NXP’s $1.76bn (£1.4bn) takeover of Marvell Technology Group’s wifi business.

“We will strengthen and accelerate our profitable growth and put our business on a broader basis. With this transaction, we will be able to offer our customers the most comprehensive portfolio for linking the real with the digital world.”

The acquisition comes amid a tough period for chipmakers, which have been rocked by economic uncertainties and a sharp slowdown in the smartphone market.

Infineon has cut its forecast for full-year revenue growth and has suffered a share price decline of almost 30 per cent in the last month.

But the German firm said it expects savings of €180m per year by 2022 and more than €1.5bn annual additional revenue in the long-term as a result of the deal.

Infineon last month joined a growing list of major chipmakers, including Intel and Qualcomm, that have suspended shipments to Chinese tech firm Huawei after it was added to a US trade blacklist.