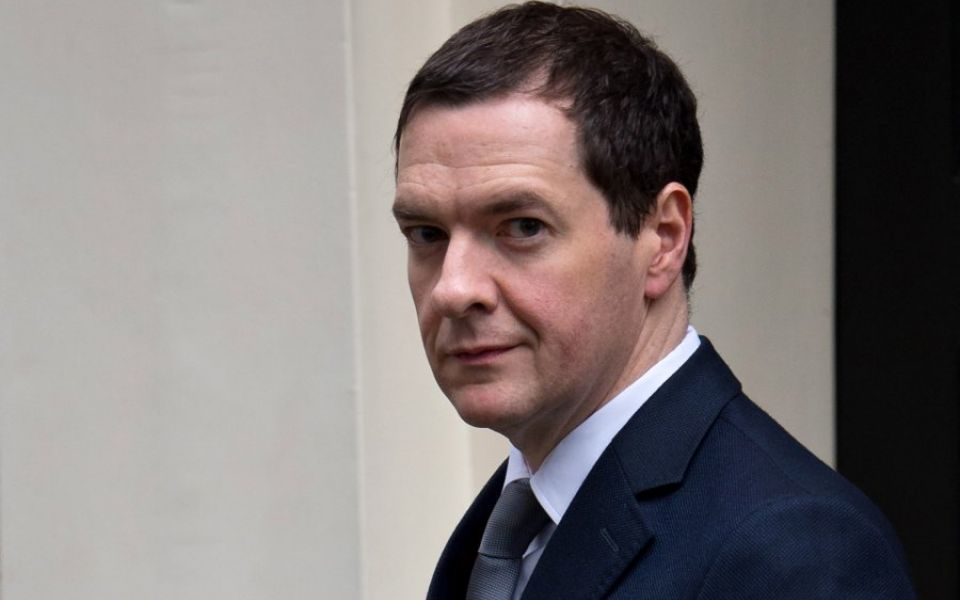 The European Commission (EC) has found a UK scheme gave tax breaks to some multinational companies illegally, and has ordered Britain to recover the money from firms that benefited.

Officials in Brussels said on Tuesday they found the scheme, first introduced in 2012, gave tax breaks to the firms under the guise of state aid. The scheme was “illegal under EU state aid rules,” they said.

Margrethe Vestager, competition and policy boss for the EC, said: “Anti–tax avoidance rules are important to ensure that all companies pay their fair share of tax. But they must apply equally to all taxpayers.

“The UK gave certain multinationals a selective advantage by granting them an unjustified exemption from UK anti–tax avoidance rules. This is illegal under EU State aid rules. The UK must now recover the undue tax benefits.”

In 2017, the commission said it was looking into whether the Group Financing Exemption, introduced by then-chancellor George Osborne, complied with EU state aid regulations.

The investigation concluded the exemption was “partially justified,” but at the same time gave a “selective advantage to certain multinational companies.”