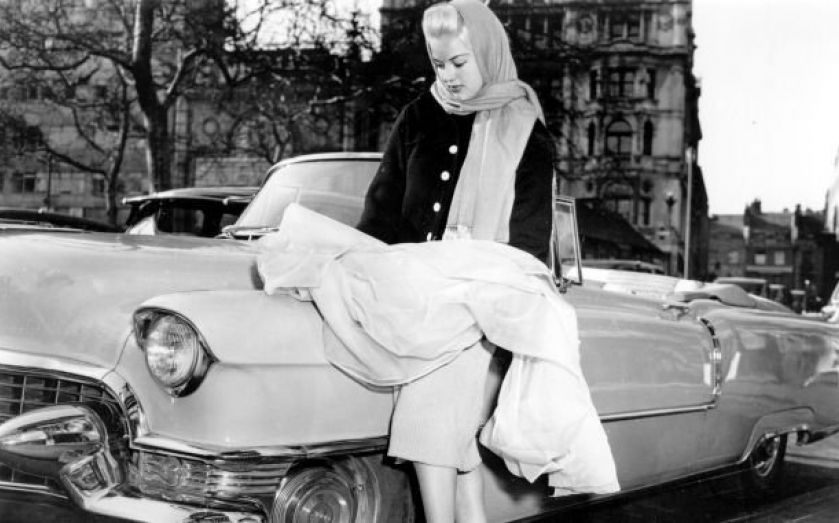 General Motors is the latest business to have stopped selling its products in Russia amidst the rouble's erratic movements.
A spokesman for the car business told City A.M that GM Russia had “decided to temporaraily suspend wholesaling of vehicles to dealers in Russia” as of Tuesday this week (December 16).
This decision had been taken “in view of the volatile exchange rate and with the aim of managing [GM's] business risk”, he added. “We are monitoring the system.”
“We confirm all Cadillac, Opel and Chevrolet vehicles already ordered by customers will be delivered at the agreed price,” the spokesman said.
Earlier this week Apple suspended its online sales in the country as the rouble entered freefall, despite Russia's central bank hiking interest rates to 17 per cent.
It issued a statement saying: “Due to extreme fluctuations in the value of the rouble, our online store in Russia is currently unavailable while we review pricing.”
Several companies with exposure to Russia – as wide ranging as Carlsberg, Sberbank and retailer Magnit – have taken a hammering on the stock market this week.