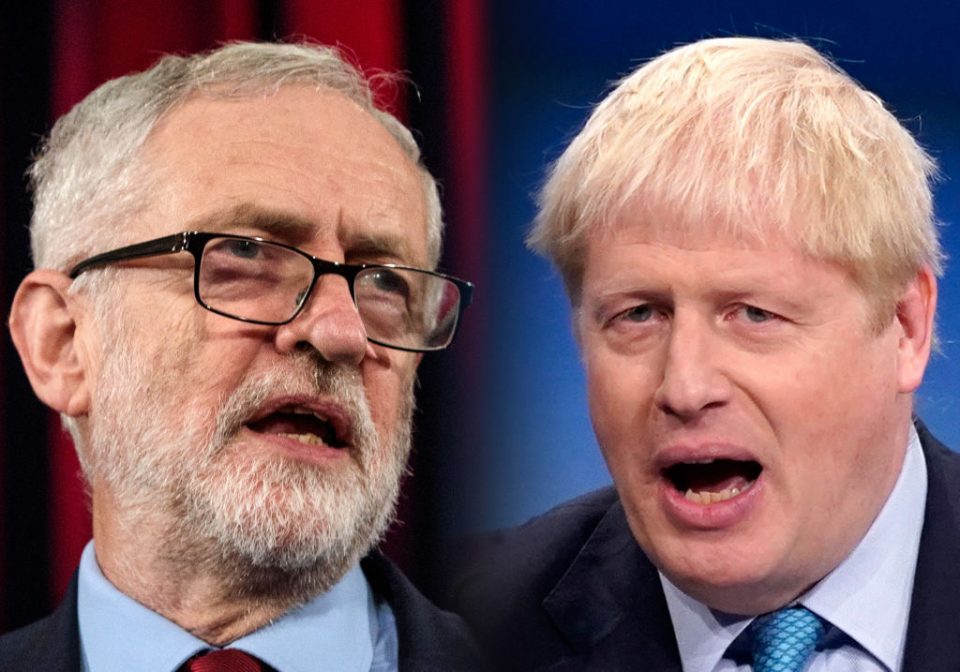 The Conservative party’s lead over Labour and the Liberal Democrats has grown, according to the latest polling.

A Britain Elects poll released this morning shows the Tories moving up one point to 39 per cent, while Labour and the Liberal Democrats remain stable at 31 and 15 per cent respectively.

Bookmakers have the Conservatives as short as 1/25 to win the election, with Labour at 12/1 and the Liberal Democrats at 45/1.

Read more: General election: Farage calls on Conservatives to stand down aside in some seats for Brexit Party

The Tories’ growing lead in the Britain Elect poll appears to be at the expense of the Brexit Party.

Nigel Farage’s party has dropped one point to eight per cent, just a day after announcing it would not stand candidates in any Conservative-held seats at the election.

Farage asked the Tories to do the same for him and to step down in seats the Brexit Party is contesting.

Speaking to BBC Breakfast this morning, he said: “I’ve just gifted the Conservative party nearly two dozen seats and I did it because I believe in Leave.

“Now if they believed in leave what they would do is stand aside in some seats in Labour areas where the Conservative party has not won for 100 years and will never win.”

Internal Labour polling has also revealed that shadow foreign secretary is “at risk” of losing her Islington South and Finsbury seat.

However, The Sun reports today that Labour has put her seat on an “at risk” list due to the constituency’s unhappiness with Labour’s Brexit position.

Voters are reportedly switching to the Liberal Democrats, who has said they will revoke Article 50 and block Brexit if they win an outright majority.

Labour’s policy is to negotiate a new Brexit deal with Brussels and hold a referendum on that deal against an option to remain in the EU.

It would be official party policy to stay neutral in this second referendum.