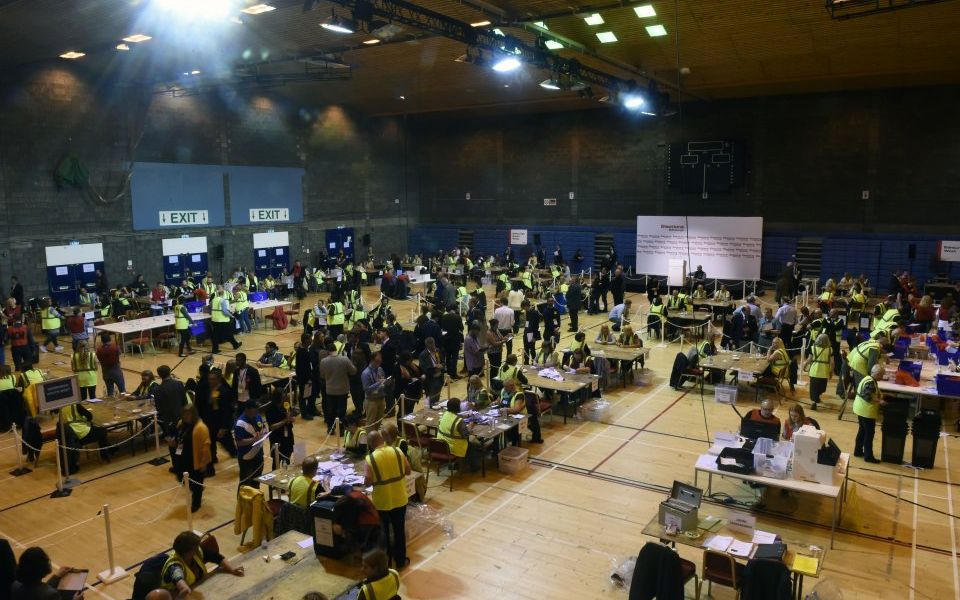 New figures analysing the ages of voters in last week’s General Electionhave suggested that turnout among those aged 18-24 was less than 60 per cent.

Twitter reports in the aftermath of the election claimed that a greater than expected number of young people voted in the General Election last Thursday, with some sources hailing numbers as high as 72 per cent.