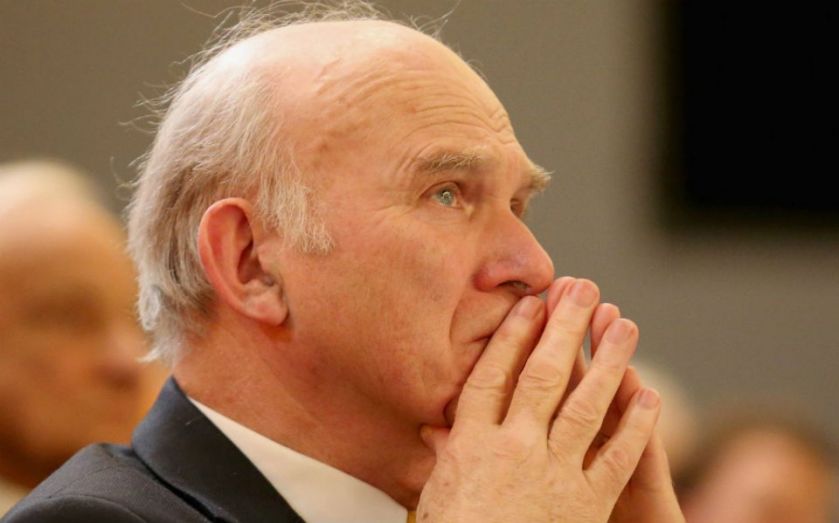 Vince Cable has lost his seat in Twickenham to the Conservatives.

In what's increasingly turning into a bloodbath for the Liberal Democrats, the business secretary mustered around 23,000 votes, losing to the Conservative candidate Tania Mathias with around 27,000 votes.

Cable said it was "a terrible night for our party all over" but promised "we'll bounce back."

In a terrible night for the party so far, the Lib Dem's deputy leader Simon Hughes has lost his Bermondsey seat to Labour, while business minister Jo Swinson, energy minister Ed Davey, equality minister Lynne Featherstone are also out tonight as the tide turns against the Liberal Democrats.

Meanwhile, party leader Nick Clegg has managed to hold on to his Sheffield Hallam seat. His future as leader of the Lib Dems remains unclear, however, having hinted at a resignation.