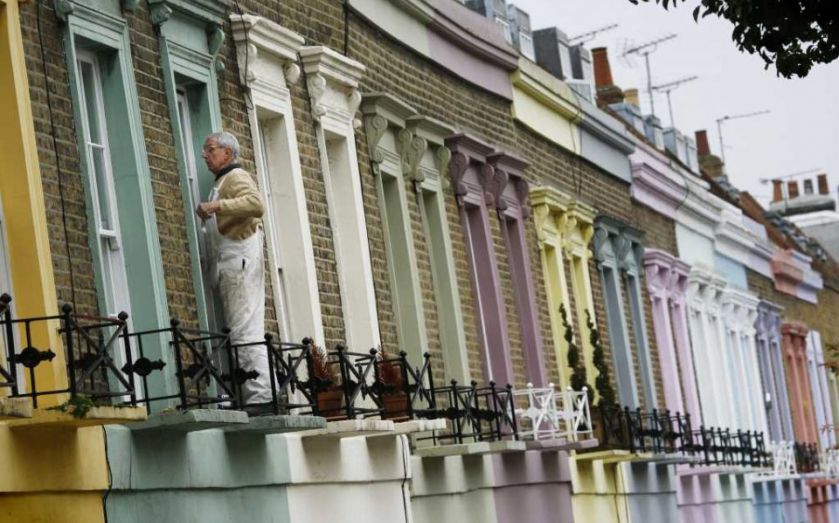 The uncertainty surrounding the General Election hit mortgages in February, as lending dropped, with the total number of loans falling one per cent on January’s figure and 16 per cent compared to last year.

Buy-to-let figures were the only ones to buck the trend – they were up 11 per cent on last February – but were still down 13 per cent month on month. This is down to remortgaging, a typical trend in the buy-to-let market. All other types of lending dropped both monthly and year on year.

Meanwhile, first time buyers saw the number of loans drop one per cent from January and 16 per cent from last February, while home movers saw a two per cent monthly decline and a 16 per cent drop year on year.

The drop in both the number of loans and the total value is likely affected by the unwillingness of buyers to take financial risks with the election looming and uncertainty over interest rates, a worry not helped by conflicting noises coming from the Bank of England. Some of the change is down to seasonal market fluctuations, however,

It will be interesting to see how government schemes – Help To Buy and the new Help to Buy Isa – affect the data once the electoral bumps have been ironed out. Some commentators expect stronger summer activity.

House price data has also revealed a cooling of late, with the market searching for a new equilibrium after the heady heights reached last summer. Halifax’s house price index, one of the most closely watched, showed growth for the three months to march of 8.1 per cent compared to the same three months in 2014, with growth well below the peak of 10.2 per cent last July. House prices are considered to be broadly reflective of the economy in general.

Despite the dip in lending across the board in February compared with the previous month, the mortgage market started picking up in March, as you would expect for the time of year.
Government schemes aimed at helping first-time buyers are proving to be hugely successful, with the Help to Buy Isa announced in the Budget set to raise awareness even further.
Buy-to-let lending is up year-on-year, proving its enduring popularity. Investors like the tangible nature of property compared with stocks  and shares, and the rising demand for rental property from those unable to buy means there is a ready supply of tenants.
The relaxation of pension rules this month is likely to provide a further boost for the sector. A combination of cheap mortgage rates, easing criteria and poor savings rates are convincing many that investment property is a sensible home for their money.
Once election uncertainty is out of the way, we expect to see a flurry of activity in the mortgage market. There will certainly be plenty of cheap mortgage rates to tempt buyers. Lenders have lots of capacity to lend and if lending levels have been subdued at the beginning of the year, they will have plenty of ground to make up.

As with January, seasonal factors have played their part in dampening house purchase lending activity in February.
This typical seasonal trend may also be exacerbated by uncertainty ahead of the General Election, but we still expect to see an upturn in the spring and summer months.

Expect lending to follow the seasonal pattern, with a few jitters caused by the looming election.