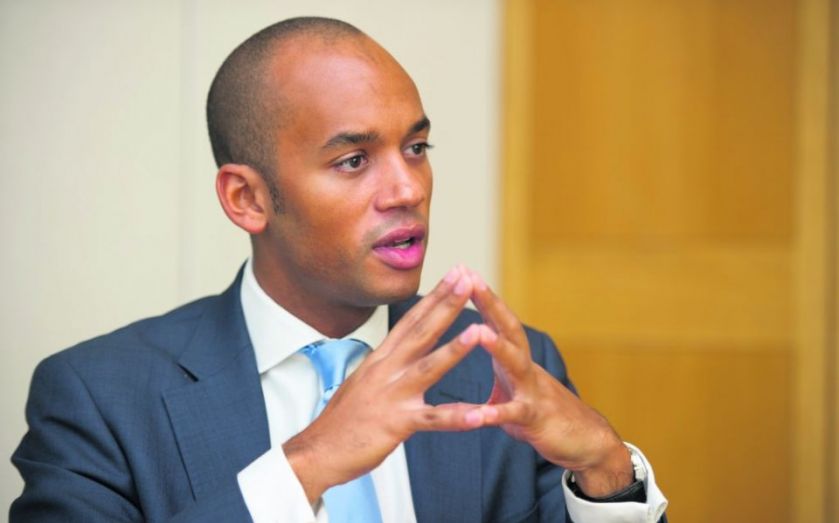 Labour's shadow business secretary has left the door open to a future Labour government dropping the 50p top rate of income tax once the deficit is significantly reduced.

The 50p rate was introduced during the dying days of Gordon Brown's government and was later cut by the coalition to 45p. The 50p rate was popular with the public but drew criticism from economists that it could deter wealth creation and could even lose the Treasury money.

Speaking in an interview with the New Statesman Umunna said he didn't want to see the 50p rate as a permanent feature of Britain's tax landscape:

I wouldn’t want to do it permanently because, as I said, I would like to see the tax burden as low as possible. I don’t believe that you tax for the sake of taxing, you tax to fund public services and, currently, to reduce our deficit and our debt.

Ummuna's view is a world away from the view expressed by Labour leader Ed Miliband when he was running for the leadership in 2010, when he said:

I would keep the 50p rate permanently. It's not just about reducing the deficit, it's about fairness in our society and that's why I'd keep the 50p tax rate, not just for a parliament.

Ed Miliband has not given much of a clue himself as to whether he would like to see the 50p rate become permanent since he became leader, but a Labour spokesman told the New Statesman in January that the rate was "specifically tied to deficit reduction."

Conservative chancellor George Osborne has refused to rule out reducing the top tax rate back down to 40p where it was during Tony Blair's time in office and all of the last period of majority Tory rule.