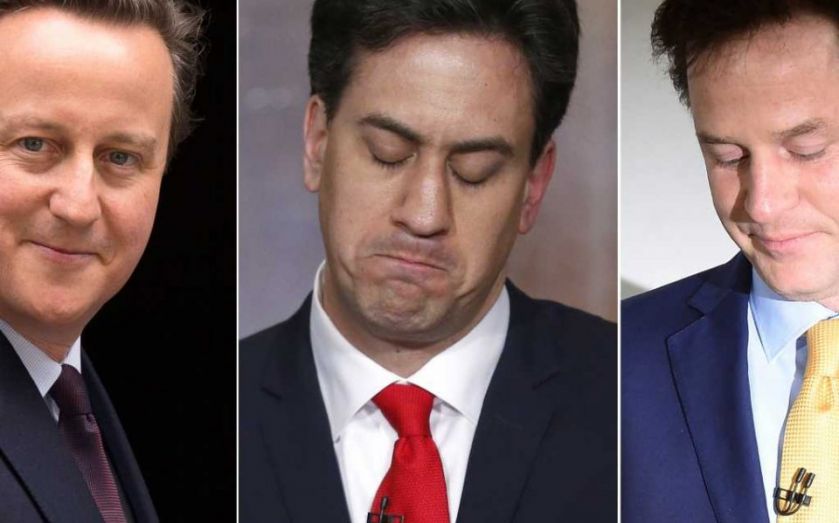 David Cameron described the General Election win as the “sweetest victory” he has experienced, eclipsing the 2010 result.

Sources close to the party passed a video to The Spectator, which shows very happy party members being addressed by the prime minister yesterday morning. Cameron's joy is perhaps understandable, given that his three main rivals – Ed Miliband, Nick Clegg and Nigel Farage all resigned following disappointing results yesterday.

Labour failed to match their polling numbers, while Ukip got almost 4m votes but only one seat. The Liberal Democrats were hardest hit: they lost 15.2 per cent of their vote share.

Cameron said there were many things to celebrate other than the party’s 331 seats, including the fact that so many pollsters pundits and bloggers failed to correctly predict the result.

Cameron also praised the campaigns professionalism and the way the party hung on in Scotland and expanded its presence in Wales.

The Spectator cites an insider as saying that co-chairman Andrew Feldman gave thanks to campaign masterminds, Jim Messina and Lynton Crosby.