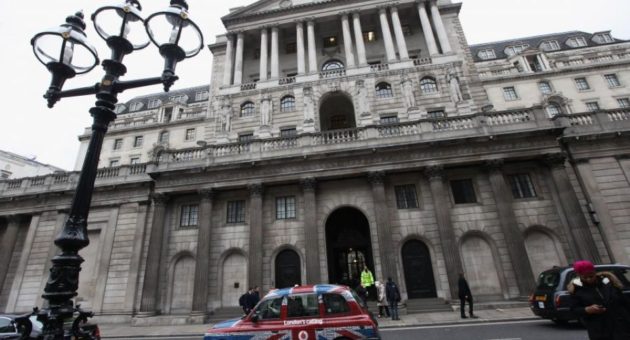 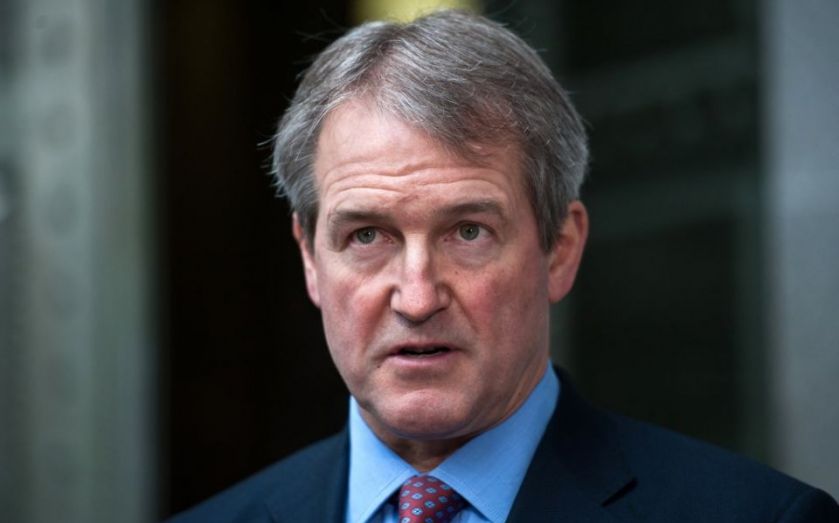 Eurosceptic ex-cabinet minister Owen Paterson has urged the general public to give David Cameron “time and space” to deliver change on Europe.

The Prime Minister promised that if the Conservatives were re-elected at the 2015 General Election, a referendum on EU membership would be held in 2017.
Given that they ended up winning a majority, this puts the UK's relationship with the EU in the spotlight, and Cameron will be expected to deliver on his promise.
Paterson, who left his role as secretary of state for Environment, Food and Rural Affairs in 2014, told Sky News that Cameron had a “real mandate” from the British public to demand changes, but suggested putting too much pressure on the situation right away would be a bad move.
"The 27 partners will have seen this, they’ll have seen a very, very resounding statement by the British people to back the Prime Minister's programme. He goes there with a real mandate, and I think we've got to give him the time and space to deliver."
"They have very broad agreement for moving towards an arrangement where we enjoy the benefits of the single market but we’re not bossed around by the political and judicial arrangements,” he added.
Nicola Sturgeon, First Minister of Scotland, has suggested that a referendum on EU membership would pave the way for another Scottish independence referendum, despite the Scottish people voting against it last year.
Share