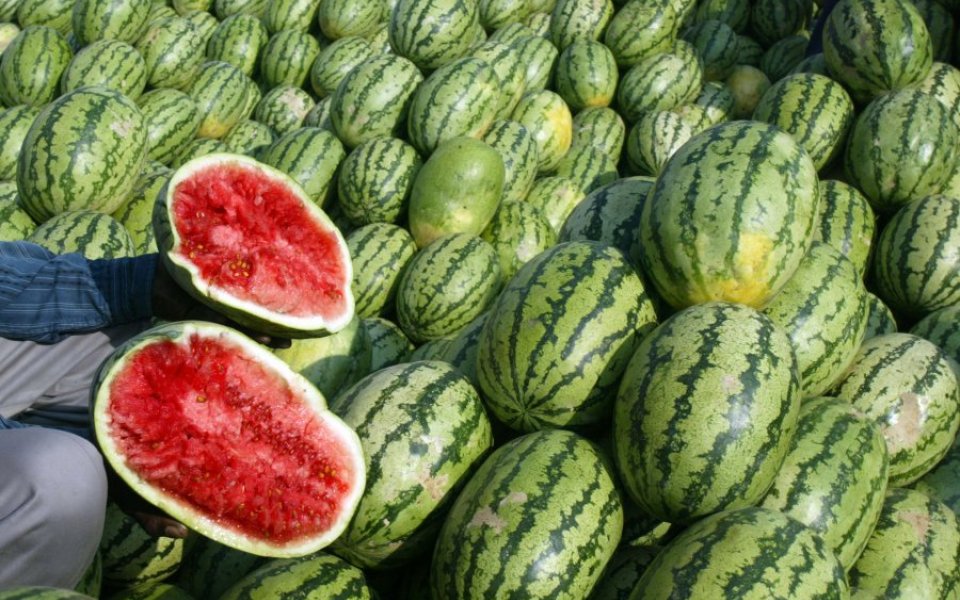 Christmas bonus season is upon us, but sorry ladies, we’ve got bad news for women hoping to get a large bonus in this year’s stocking.

Women in the City are expecting to take home far less than their male counterparts, not just in absolute numbers, but also as a proportion of their salary. While men are getting an average bonus corresponding to over a third of their annual wages, women’s bonus slips will contain just over a fifth of their’s.

Despite initiatives to reduce the wage gap between men and women, the City clearly still has some way to go when it comes to bonuses. According to Adam Jackson, managing director at Astbury Marsden, this is because men dominate in bonus-oriented jobs:

The reality is that the sectors where there is a high reward culture are still male dominated with women often making up a larger proportion of the non-commission earning side of businesses such as HR or marketing.

Trading floors for example, have a reputation for being largely a male environment and many women can be put off from applying to these types of roles.

But this doesn’t just apply for the City. In fact, recent research from Glassdoor found that women are less likely to receive a bonus at all.

In July, Prime Minister David Cameron introduced pay transparency in a big to tackle the gaping wage gap between genders. Companies with more than 250 employees will be required to publish what they pay men and women, in a move Cameron argued would “end the gender pay gap in a generation”.