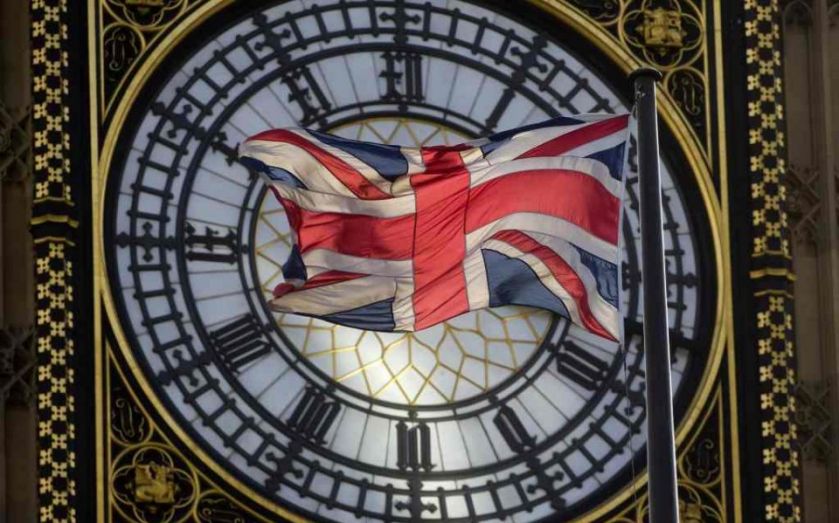 The pound is down almost 0.5%, or 0.7 of a cent, at $1.552, its lowest since September 2013.
That’s partly because the dollar is rallying against most currencies; the euro has hit a 28-month low against the greenback.

The Office for National Statistics (ONS) today confirmed growth at 0.7 per cent between the second and third quarters, cementing the UK's position as one of the fastest growing economies in Europe.

However, the ONS revised its annual growth figure down to 2.6 per cent, down from the three per cent it originally mooted.

Investors weren't impressed, with the pound slipping slightly to $1.55 after an early rally.

They are likely to have also been put off by an unexpectedly high current account deficit: the figure soared to £27bn in the third quarter, far higher than the £23bn expected. Although the trade deficit narrowed, from £9.2bn to £9bn as the UK extended its reach overseas.

These were the final significant figures for the UK this side of Christmas, and they aren’t exactly the highs the FTSE would have liked to go out on; however, with the FTSE’s trend of following the US markets, a strong performance from its American peers may see another afternoon rally from the UK index.

Indeed, while the Dow and S&P 500 closed 0.9 per cent and 0.4 per cent up respectively, the FTSE 100 rose another 0.4 per cent in mid-morning trading, suggesting investors haven't seen the end of this festive season's Santa rally. 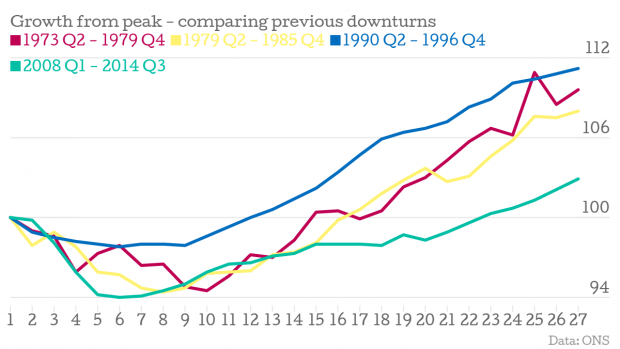